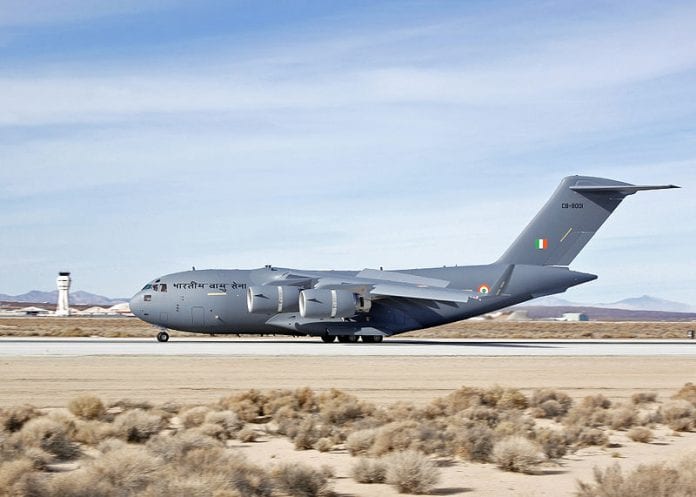 India on Saturday reported more than 3.46 lakh COVID-19 cases in the 24 hours ending 9am Saturday – a third straight world record. The country also reported 2,624 deaths over the same duration.

With experts expecting cases to peak around mid-May and the country’s medical facilities close to breakdown, the country is expected to pass several more grim milestones in the coming days.

Authorities scrambled anew on Saturday to supply medical oxygen to hospitals. Low oxygen pressure led to the death of at least 25 people on Friday (April 23) at the Jaipur Golden Hospital in Delhi, which is reporting a COVID casualty every four minutes.

News channels showed an oxygen truck arriving at Batra Hospital after it issued an SOS on NDTV. “Every hospital is running out [of oxygen]. We are running out,” Dr Sudhanshu Bankata, executive director of Batra Hospital, told the news channel.

The Delhi High Court on Saturday warned that if any official at the central, state or local administration was obstructing the collection or supply of oxygen, then “we will hang that man”.

A bench of Justices Vipin Sanghi and Rekha Palli issued the warning during the hearing of a petition by Maharaja Agrasen Hospital over shortage of oxygen. The court told the Delhi government to give them one instance of a man who was obstructing the oxygen supply and said, “We will hang that man.”

The Delhi government told the HC that if they did not get 480 metric tonnes of oxygen, the system would collapse and “something disastrous will happen”. Chief Minister Arvind Kejriwal said Delhi had received only 297 metric tonnes of the medical gas on Friday (April 23). The state government wanted the Centre to spell out a detailed schedule of oxygen allocation and supply.

The court then questioned the Centre as to when Delhi would get 480 metric tonnes? “Please tell us that?” the court asked. The Centre claimed that the states were organising tankers for themselves. But in Delhi, the onus seems to be on them. “Delhi officials have to do their job,” the Centre said.

Maharashtra, the worst affected state in the country, received a short respite when the Indian Railways’ first ‘Oxygen Express’, with seven tankers, reached Nagpur on Friday evening. Each oxygen tanker was carrying 15 tonnes of liquid medical oxygen. Another ‘Oxygen Express’ with three tankers reached Lucknow and Varanasi in Uttar Pradesh on Saturday morning. “The train started from Bokaro Steel Plant in Jharkhand and offloaded two trucks in Lucknow and one truck in Varanasi around 6.30am on Saturday. Each truck has a capacity of 15,000 litres of medical oxygen,” Additional Chief Secretary (Home) Awanish Kumar Awasthi told PTI.

Assistance was arriving from abroad too. A C-17 aircraft of the Indian Air Force carrying four containers of cryogenic oxygen tanks from Singapore was scheduled to reach West Bengal on Saturday. Apart from Singapore, the Centre was also looking at lifting oxygen tankers from the UAE.

On Friday the defence ministry had announced that it would airlift 23 mobile oxygen generating plants from Germany. The plants are expected to arrive next week once paperwork is complete.

Meanwhile, the Centre also decided to remove customs duty and health cess for import of COVID vaccines, oxygen and equipment with immediate effect. The waiver will be come into effect immediately and will be in place for three months, the government said on Saturday following a meeting chaired by Prime Minister Narendra Modi. It will be applicable on import of equipment used for giving oxygen to patients in hospitals, including generators and storage tanks.

The Centre has also appointed a nodal officer to deal with the customs clearance issues.