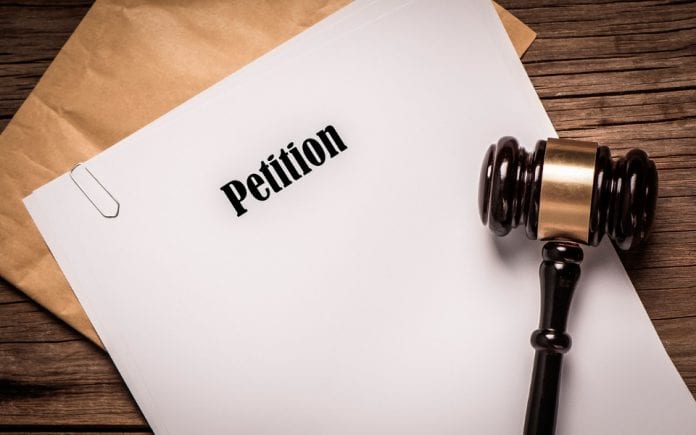 The Delhi High Court warned that if any official at the central, state or local administration was obstructing in the collection or supply of oxygen, then "we will hang that man".

The Delhi High Court on Saturday (April 24) sent out a stern warning that if any official at the central, state or local administration was obstructing in the collection or supply of oxygen, then “we will hang that man”.

This observation was made by the bench of Justices Vipin Sanghi and Rekha Palli during the hearing of a petition by Maharaja Agrasen Hospital over shortage of oxygen for seriously ill COVID patients. The court told the Delhi government to give them one instance of a man who was obstructing the oxygen supply and said, “we will hang that man”.

“We will not spare anyone,” the bench had added. Delhi’s hospitals are facing a severe shortage of medical oxygen even as they are being overwhelmed by thousands of new cases every day. As many as 24,331 fresh cases were reported in the last 24 hours.

Several hospitals have approached the High Court about the shortage of oxygen supplies in the past few days. One hospital which needed 8,000 litres of oxygen had received just 500 litres, which was just not enough, the hospital told the court.

The situation has become so grim that the Supreme Court on Thursday (April 22) termed India’s pandemic resurgence a “national emergency”, and directed the central government to present a “national plan” to ensure an even supply of essential medicines and services to all states. The bench headed by Chief Justice S A Bobde had taken suo motu (on its own) cognisance of the crisis, and had asked solicitor general Tushar Mehta to present the national plan on the availability and distribution of essential supplies and services.

Meanwhile, the Delhi government too told the High Court that if they don’t get 480 metric tonnes (of oxygen), the system will collapse and “something disastrous will happen”. According to the Chief Minister Arvind Kejriwal they had received only 297 metric tonnes of the medical gas on Friday (April 23). The state government wanted the Centre to spell out a detailed schedule of oxygen allocation and supply schedule.

The Delhi court then questioned the Centre as to when will Delhi get 480 metric tonnes? “Please tell us that?” the court asked the Centre. However, the Centre in their reply to the court claimed that the States were organising tankers for themselves. But in Delhi, the onus seems to be on them. “Delhi officials have to do their job,” the Centre defended itself.

In a recent meeting with the Chief Ministers of 12 states worst-hit by the COVID second wave, the Prime Minister Narendra Modi had urged all states to ensure that tankers carrying oxygen to other states are neither stopped nor delayed.

This was in response to Kejriwal’s accusation that some states were not allowing medical oxygen to be transported to the national capital. The Prime Minister asked all states to set up high-level coordination committees to carry oxygen to hospitals on demand and to stay united in this critical juncture and assured full support from the Centre for the same.