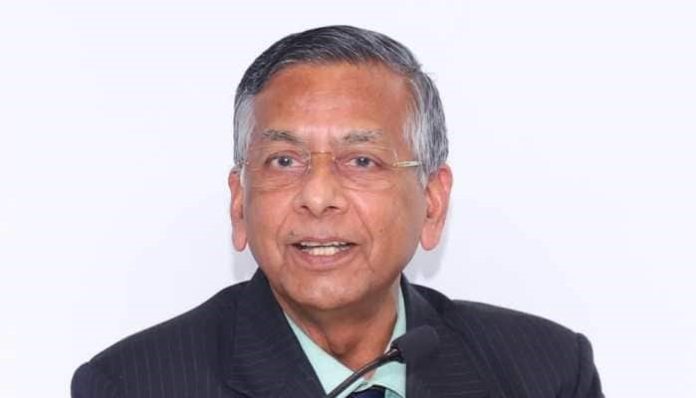 The newly-appointed Attorney General of India, R Venkataramani, is known for defending human rights. However, what is relatively not known is that he has been a victim of the North-South divide in the country.

Hailing from Puducherry, Venkataramani started practising as a lawyer in 1977. In I979, he practised as a junior under the Supreme Court senior counsel, PP Rao, and in 1997, he was designated as senior counsel. For many years, he has been acting as a special senior counsel for Tamil Nadu and the Andhra Pradesh government.

Venkataramani was a member in a sub-committee on Directive Principles of State Policy constituted by the Justice Venkatachaliah Commission, to review the working of the Constitution. He was also appointed as a member in the Law Commission twice in 2010 and 2013. He also has authored many books including Judgements by O Chinnappa Reddy – A Humanist, The Supreme Court Practice & Procedure and a volume on ‘Torts’. 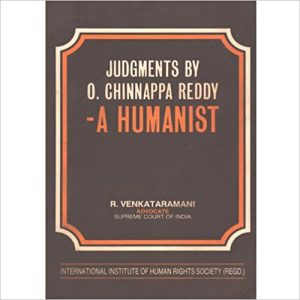 With over four decades of practice at the Supreme Court, the 72-year-old Venkataramani has specialised in Constitutional law, law of indirect taxes, human rights law, civil and criminal law.

He has also represented the Central government, universities and public sector undertakings in their major litigations in the top court and high courts and continues to represent the Supreme Court in matters concerning its employees.

“Venkataramani has a deep knowledge and interest about the Constitution and human rights. I met him in the 1990s when he came to Puducherry during our protest against a lock-up death on behalf of the Federation of People’s Rights. In the late 1990s, he was about to be selected as a Supreme Court judge but due to the protest from the Delhi bar, he lost that opportunity,” tweeted D Ravikumar, Villupuram MP.

Writing about this lost opportunity, former Madras high court judge, Justice K Chandru, in one of his articles, stated that calling judges from other states as outsiders is “gross injustice”.

“The argument that persons from one State cannot be appointed as judges of another is not based on sound facts. In support of this argument, MN Krishnamani (hailing from Tamil Nadu) was denied judgeship in Delhi high court. Actually, it was R Venkataramani (a senior advocate in the Supreme Court) upon whose name being recommended, there was protest by a section of the Delhi Bar in the late 1990s,” wrote Chandru in an article in The Hindu in 2016.

Interestingly, one of Venkataramani’s recent cases happens to be for a teacher in the case related to the Karnataka hijab ban row. The top court was hearing arguments on a batch of pleas challenging the Karnataka High Court verdict refusing to lift the ban on hijab in educational institutions of the state.

Venkataramani, as senior advocate appearing on behalf of the teacher, told the Supreme Court that the teachers sought a free and unhindered atmosphere where they can communicate with the students without a wall of separation.

Also read: If hijab gets religious sanction, women will be obligated to wear it: AG tells HC

To this the bench asked, “Hijab creates a wall of separation?”.

Venkataramani said schools must be essentially free of all these elements where even the slightest distraction will be an impediment in free transmission of knowledge. To which, the bench observed there could be a different perspective where a teacher may say: “This is an opportunity. Look at this diverse country, we have students of all cultures, all religions, be culturally sensitive towards them.”

The case is now reserved for judgment. Venkataramani had also appeared for the state in the case related to the death of a Kallakurichi schoolgirl and opposed the bail petition of the school management.

Believe in your smartness not of mobiles, PM ...