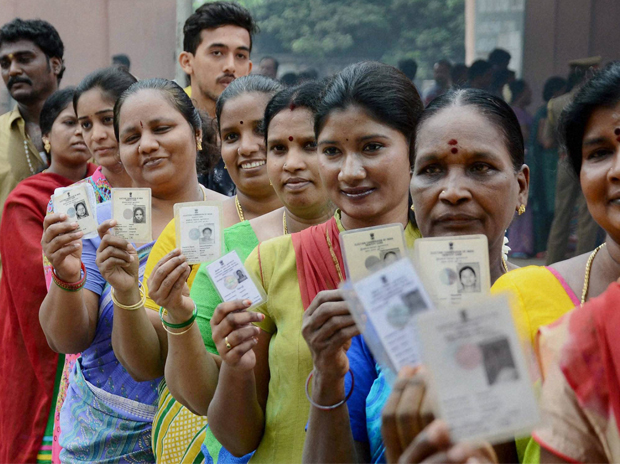 Women will have less representation this time in the 16th Assembly. PTI File Photo

The detailed results of the recently held polls were released by the Election Commission after nearly two days since the counting started.

The 16th Tamil Nadu assembly will also have more senior citizens as representatives compared to the outgoing assembly. In the 2016 assembly, 10% of the MLAs were in the age group of 25 to 40 and above 70 was 1%.

Also read: Except western TN, all other regions favoured DMK

DMK general secretary Duraimurugan elected from Katpadi constituency will be the oldest MLA in the assembly.

The percentage of MLAs who are postgraduates has also declined from 27 per cent to 25 per cent. The number of MLAs qualified up to the school level has declined from 41 per cent in 2016 to 38 per cent in the new assembly.

In Kerala too, the number of young MLAs has declined, but the share of MLAs aged 55 years or younger has increased to 50 per cent from 47 per cent in 2016.

In Kerala, the sex ratio is in favour of women and therefore the number of women MLAs is higher than that of men.

How Kamal Haasan went down fighting BJP’s Vanathi in Coimbatore