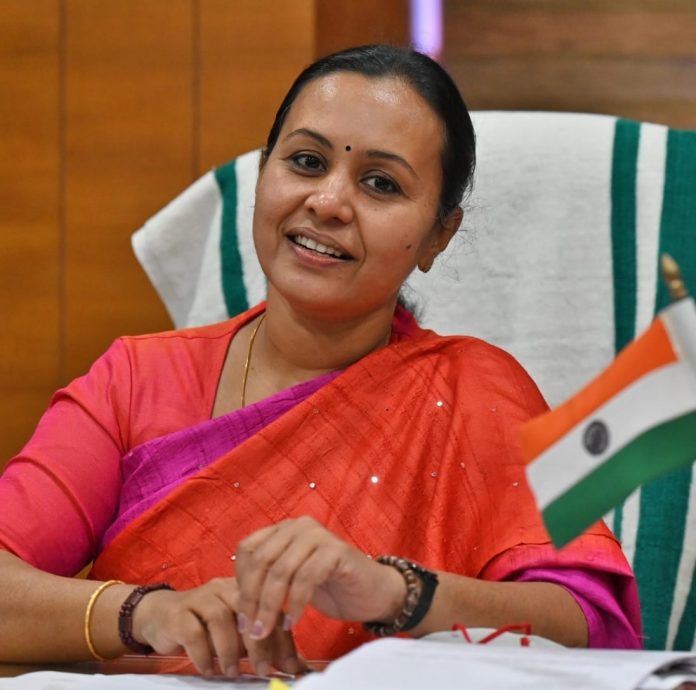 A spate of dowry deaths that rocked Kerala in June sparking outrage across the state and the country, has spurred the state government to amend its Dowry Prohibition rules to appoint ‘dowry prohibition officers’ in all 14 districts. This is part of the state government’s myriad measures to fight the menace of this ugly practice that seems to be thriving in the state and project itself as a “gender friendly” state.

In the month of June, in a span of just one week, Vismaya, a final year BAMS student from Kollam died of suicide in her in-laws’ house; Archana (24), a Vizhinjam resident in Thiruvananthapuram was set ablaze by her husband, while another 19-year-old Suchithra was found dead in her in-laws house. Last year, a 25-year-old died a gruesome death, when her husband let loose two poisonous snakes on his sleeping wife for not giving into his demands for more dowry.

The state police’ crime records bureau show that there have been 66 cases of dowry-related deaths and over 15,000 cases of harassment at the hands of husband/relatives in the last five years.

The increasing number of dowry deaths has not just sullied the image of the state, but the ruling CPI(M)-led Left Front is only too aware that its massive victory in the recently held assembly poll was in no small measure helped by the women voters of the state, said an India Today report. Keeping their sizable women voter’s base in mind (their vote base among the 18-35 age group of women has increased in recent years), the government has  launched a series of measures –tweaking the Dowry Prohibition rules to extend the facility of dowry prohibition officers to all the districts –being the most recent.

Dowry prohibition officers however already exist in three districts – Thiruvananthapuram, Ernakulam and Kozhikode, but with this new rule, these officers will be stationed in all the districts, said state health minister Veena George, reported The Indian Express.

The government has also invited expression of interest from voluntary organisations to help women who were complaining of dowry harassment, she said, added the IE report. Additionally, district advisory boards are also being planned, even as the government plans to step up awareness programmes about controlling this malaise in society.

The awareness classes for students on gender and rules for women were also being held along with colleges and National Service Schemes, the minister added.

Earlier, amid the outcry against the rising number of dowry harassment cases in the state, Kerala Chief Minister Pinarayi Vijayan had announced an online complaint registration portal, ‘Aparajitha’, which will help resolve cyber crimes against women and complaints on offences against women, including domestic abuse. The state police too has initiated a ‘Say No to Dowry’ campaign against dowry atrocities on women, while Governor Arif Mohammed Khan recently observed a day-long fast urging people to put an end to this practice.

Another effort by the Kerala government has been to revise school textbooks and remove words and phrases that are disparaging of women to enable a culture of gender equality among children. The narratives, stories and the language which are being taught in schools are currently steeped in values and attitudes of a patriarchal society and project a negative picture of women.

Also, recently, the chairperson of the Kerala Women’s Commission, MC Josephine was shown the door after she made an insensitive remark to a woman who complained to her on a regional TV channel show about harassment by her husband.

Josephine had asked the caller who complained that she was being physically tortured by her husband why she was not lodging a police complaint. When the woman started to give excuses, Josephine cut her off stating, “Then suffer, OK”, and ended the call.