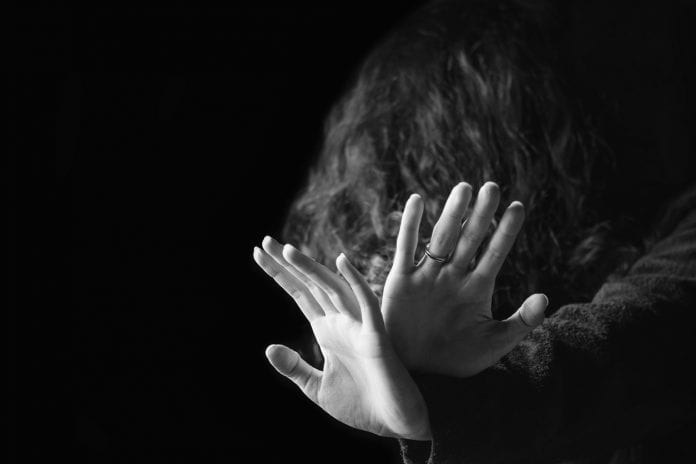 Chairperson of Kerala Women’s Commission MC Josephine has drawn flak for speaking rudely to a complainant in a domestic violence case during a call-in show. Josephine has denied the charge.

“Then you suffer,” is how Josephine snapped at the woman complainant when the latter started sharing her account in the domestic violence case, media reports said.

The woman caller contacted Josephine during the shoot of a Malayalam TV show. The victim is heard telling her about being assaulted by her husband and mother-in-law.

Josephine asks her if she ever went to the police. The woman replied that she hadn’t shared it with anyone. “Then you suffer, OK?” says the Women’s Commission chairperson.

Also read: In Kerala, lockdown for women means abuse and govt must address it

Meanwhile, Josephine said that she did not behave rudely to the woman who filed a complaint with the commission. “I did not mean anything negative while talking to the woman. But I talked genuinely and sincerely. Many women contact us with complaints every day and we are going through severe mental stress,” she told Mathrubhumi.

“As Women’s Commission cannot reach everywhere, we ask them to complain to the police,” Josephine said.

“I deny the allegations that I behaved rudely to the complainant. We are also human beings and are facing stress. So, we are also compelled to respond in a hard way to them. People are misinterpreting the comments,” she said.