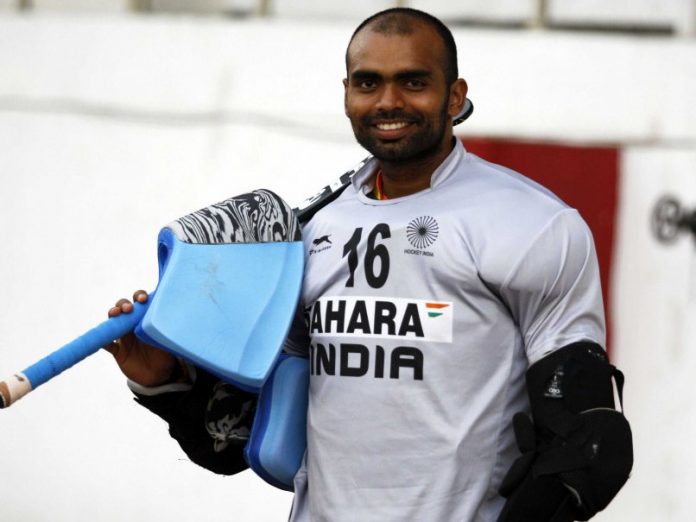 PR Sreejesh made his Olympic debut in London in 2012 and led the team in Rio, five years ago, when they made a quarterfinal exit losing to Belgium | Source: Twitter

The 36-year-old made his Olympic debut in London 2012 and led the team in Rio, five years ago, when they made a quarterfinal exit losing to Belgium. He will be aiming to inspire the side once again in Tokyo next month.

“He is one of the best goalkeepers in the world in shootouts. And he brings with his confidence that is contagious. He has contagious confidence,” Reid said in a virtual media interaction from the Sports Authority of India (SAI) camp.

“What he does bring to the team is a uniqueness. Sometimes, it is hard to explain but he certainly brings the group up if things aren’t going particularly well, he has that experience. The whole world knows him.”

“We constantly are talking with him about being able to communicate in the best manner possible and that is what he does,” the Aussie said in his glowing praise for Sreejesh.

Sreejesh is the lone goalkeeper in a 16-member squad with Krishan Pathak in reserves, but Reid said he’s also keeping two more guys ready in case of an injury.

“We are now training a couple of guys. I do not want to let you know whom I’m training for that but we have had them in the last week or so, in their pads.

“Heaven forbid that something like that needs to happen, we will also be taking a separate set of goalkeeping pads for them if that was to happen. But it would need to be a very, very serious injury for someone like Sreejesh for not to finish out a game in the goals. We have to have those what-if scenarios in place, which we do.”

Also read: Olympics a few months away, but are Indian athletes prepared?

The government of India, in 2017, awarded Sreejesh the Padma Shri, India’s fourth highest civilian award, for his contribution to the field of sports.

The Indian team will have 10 members who will make their Olympic debuts. Only five players from the Rio Olympics have been retained, with Sreejesh and captain Manpreet Singh playing their third Olympics.

Harmanpreet Singh, Rupinder Pal Singh and Surender Kumar are the other three and there are some surprise omissions in S V Sunil, Akashdeep Singh and Ramandeep Singh. Birendra Lakra, who missed Rio due to a knee injury and surgery, is making a comeback. Reid said the extra one year for the Olympics meant that many more youngsters came through.

“If you look at the group as a whole, a lot of them have played in the Junior World Cup and have won that. We have some very good junior players that have come through. They have progressed very well in the last 24 months.

“For example, Australia has nine debutants. Five years is a long time between Olympics normally instead of four,” he said.

On the surprise exclusions, Reid said, “I don’t like to comment on any specific selection but in a broader answer, it was got to do with the flexibility of the side to play across multiple lines in the heat and humidity of Tokyo.”

India will open their Olympic campaign against New Zealand on July 24. The team are placed in Pool A along with Argentina (Olympic champions ), Australia, New Zealand, Spain and Japan, who are the hosts.