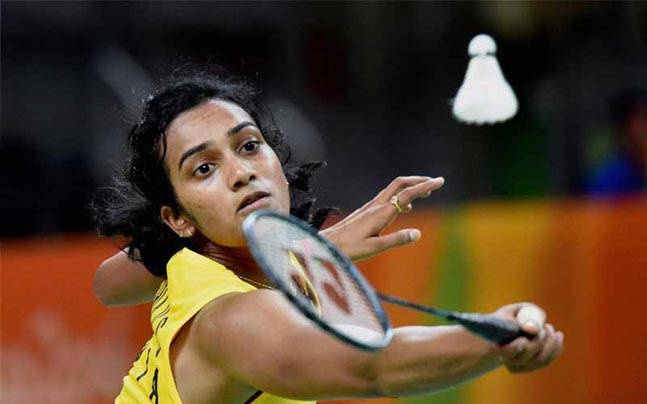 India is planning to send a 190-strong team to Tokyo, including 100 athletes.

At a review meeting on Thursday, Prime Minister Narendra Modi called for early vaccination of the entire Indian contingent set to leave for the Tokyo Olympics, expected to begin July 23. Over 100 Indian athletes have already received their first dose of vaccination.

After reviewing preparations for the top event, Modi said that every athlete qualified for the event and the probables should be vaccinated at the earliest, along with coaches, support staff and officials.

Since Japan is still reeling under another deadly COVID wave, Indian Olympics Association (IOA) president Narinder Batra requested the Centre to get the entire Indian contingent fully vaccinated. Apart from the 100 athletes who have already qualified, another two dozen are expected to make it before the Olympics open on July 23.

Modi will have an online session with the Indian contingent next month. “The prime minister said that he would connect with our contingent through video-conferencing in July, to encourage them and wish them on behalf of all Indians,” a statement from the Prime Minister’s Office quoted Modi as saying at the review meeting.

With just 50 days to go, a presentation was made by officials on various aspects of operational readiness for the Olympics.

During the course of the review, the Prime Minister was apprised of the various steps taken towards ensuring uninterrupted training for athletes amidst the pandemic. 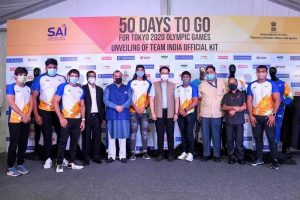 Over 11,000 athletes from over 205 countries are scheduled to participate in the Tokyo Olympics. India’s best performance at the Olympics was in London in 2012 when our athletes won two silver and four bronze medals.

Officials said the focus was to motivate athletes and boost their morale. Regular video conferences will be organised with their parents and family members back in India, throughout the course of the competition.
ime Minister Narendra Modi on Thursday called for early vaccination of the entire Indian contingent set to leave for the Tokyo Olympics, expected to begin July 23.