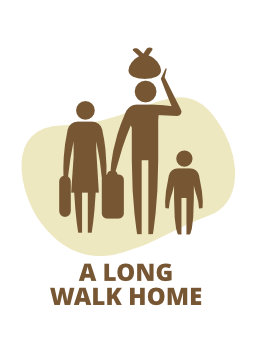 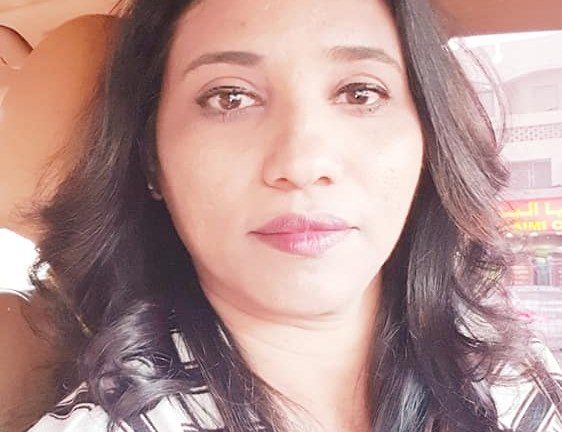 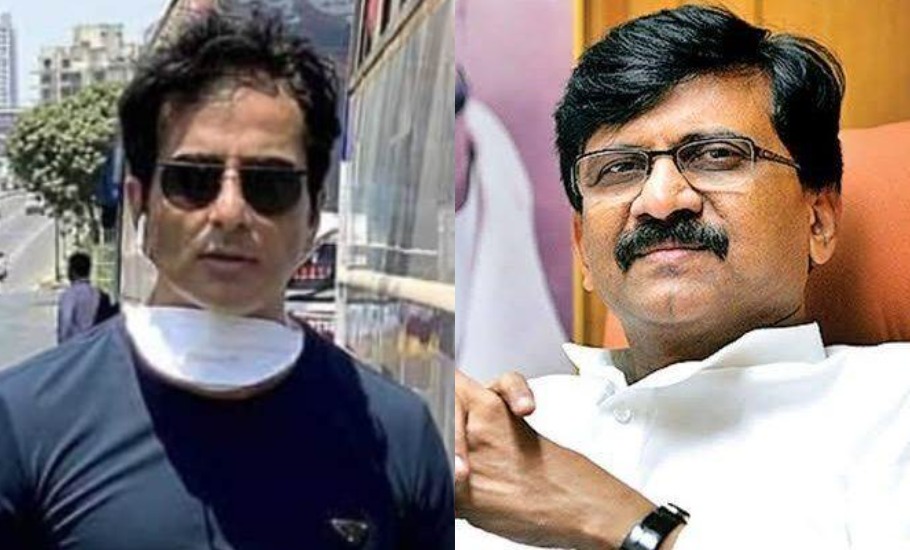 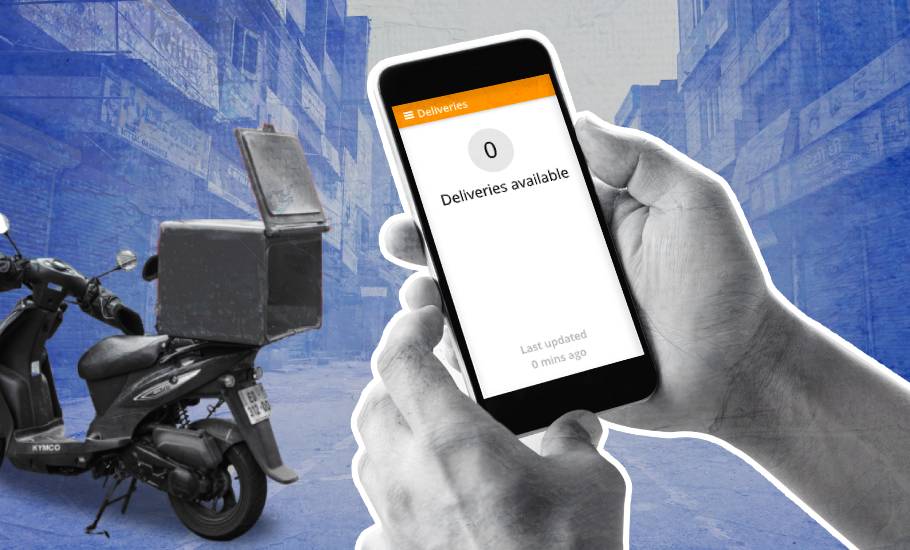 As many as 179 migrants, who were stranded in Karnataka due to the COVID-19 lockdown, returned to Chhattisgarh on Thursday (June 4) from Bengaluru on a flight arranged by alumni of the National Law School of India University (NLSIU).

The Indigo flight carrying 179 passengers, including women and children, took off from Bengaluru around 8 am and landed at Swami Vivekananda Airport in Raipur around 10 am, an airport official said.

A few civil society organisations in Chhattisgarh decided to bring back by flight over 350 migrant workers from Karnataka and contacted alumni of the NLSIU and National Academy of Legal Studies and Research (NALSAR), Hyderabad, said Vinaysheel, who coordinated the effort.

Alumni of the NLSIU paid for air travel of 179 passengers who landed in Chhattisgarh on June 4 while the travel cost of the other 174 migrants, set to board a flight from Bengaluru on June 5, was borne by alumni of NALSAR, he said.

Returning migrants looked relaxed and happy. For almost all of them, it was their first experience of air travel. “I am happy to have come back safely. I am thankful to all those who helped us return,” said Rajni Chandra (28) who was carrying her two-year-old child in her arms.

Chandra, who worked as a labourer at a construction site in Karnataka, was stuck there after the lockdown was imposed in March to contain coronavirus. She was a bit jittery as she was travelling on an aircraft for the first time, but the journey will remain etched in her memory forever, she said.

The Raipur district administration made arrangements for screening of migrants at the airport and provided buses to ferry them to their respective districts, said a local official. The passengers will be quarantined after they reach their home districts, he said.

Open-book exam not easy as it sounds; India not yet ready for it

UP villagers jump into Sarayu river to avoid ‘poisonous’...

Return of the wild: After 69 years, India will have cheetah in its t...