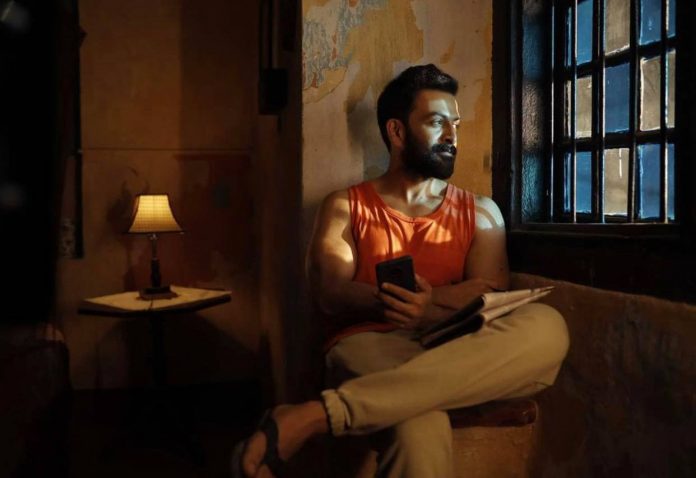 Titled ‘Bhramam’, the film is being directed by ace cinematographer Ravi K Chandran (who has shot films like ‘Virasat’, ‘Black’, ‘Ghajini’, ‘Dil Chahta Hai’, ‘Kannathil Muthamittal’ etc). Chandran had started his career in Malayalam with ‘Kilukkampetti’ in 1991.

This is his second directorial venture after his 2014 Tamil film ‘Yaan’, with Jeeva and Thulasi Nair. ‘Yaan’ was about a young man who lands in a Gulf nation to take up a job but is arrested for carrying drugs. However, the film did not do well and Chandran had said in an interview to The Hindu that direction is entirely a different kind of animal and requires time to plan and execute.

For ‘Bhramam’, Chandran said in a media statement that he has taken the scale of production a “notch higher” than the original Bollywood film Andhadhun helmed by Sridhar Raghavan. He has introduced a “heady punch of music” along with the existing twists and turns in the plot of this black comedy.

Incidentally, Chandran, who has been the cinematographer of nearly 50 films, has also shot ‘Bhramam’ and has ostensibly “pushed the envelope” in this film. The other members in the cast include Unni Mukundan, Raashi Khanna, Sudheer Karamana and Mamta Mohandas in key roles.

The film revolves around a pianist who pretends to be blind, and his life becomes full of suspense, confusion and drama as he gets embroiled in a murder mystery. As the plot thickens and a set of bizarre events unfold, wit and survival keep the film moving forward. The background score has been given by musician Jakes Bejoy.

Prithviraj is having a great run on OTT since his films ‘Cold Case’ and ‘Kuruthi’ too released online with the latter picking up good reviews.