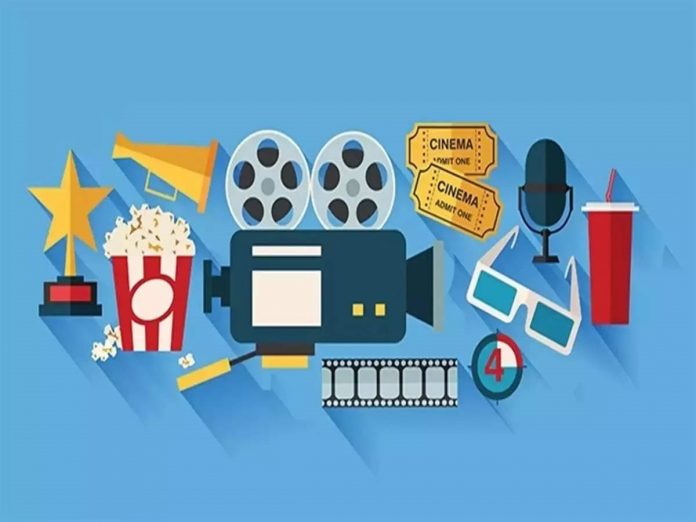 The Over-the-Top (OTT) market, which makes up just 7 to 9 per cent of India’s sprawling media and entertainment industry, is growing in leaps and bounds and is one of the most competitive among emerging markets, said a new report.

According to the CII and Boston Consulting group report, the Indian OTT market is expected to grow at a CAGR of 22-25 per cent to US$13-15 billion over the next decade.

This growth will be spurred by high-speed affordable mobile internet, the doubling of Internet users in the last six years, increased adoption of digital payments and key players in the market like Netflix, Amazon and Disney+ offering 70-90 per cent cheaper plans than they do in the US, added the report.

The India specific price points offered by the international players like Netflix, Amazon Prime Video and Disney+, who have a wide range of international and national titles on their platforms, are also playing a significant role in driving this growth. Moreover, these OTT platforms are investing heavily in India-made content, which is being lapped up by the viewers.

The report also suggested that the strong made-in-India content is also “capturing eyeballs” outside the country and can go on to target Indian diaspora and markets that have language similarities. It has also helped, said the report, that 50-55 per cent of India’s population are young and under the age of 30.

The report also pointed out that Indian OTT has progressed from early stage to scaling stage and will now enter the mass stage. This will also lead to Pay-TV cord cutting (cancelling TV subscription and moving to OTT) and high SVOD (subscription video-on-demand) penetration with consumers subscribing to multiple services and live OTTs.

The growth story is expected to continue and accelerate key drivers such as increased content spends, pricing innovations and rise of alternate formats such as short-form video like Tik Tok.

Interestingly, the OTT platforms are increasingly creating regional content to tap into the market which they believe is brimming with potential. They are banking on the fact that about 56 per cent of the Indian population has a regional language as their mother tongue, which is larger than the population of EU, said the report.

Another news report also cited Amazon Prime Video stats to highlight how regional language content was ruling on OTT. The statistics showed that more than 50 per cent of viewership for its regional programming, including Tamil, Telugu and Kannada, comes from outside of their respective home states.

Meanwhile, the CII and Boston Consulting report titled “Blockbuster Script for the New Decade: Way Forward for Indian Media and Entertainment Industry” projected that the industry is set to grow to $55-70B by 2030 at a CAGR of 9-11 per cent, with digital video (OTT), and gaming being the biggest growth drivers.

Siddarth Roy Kapur, Co-Chairman, CII National Committee on Media & Entertainment and Founder & Managing Director, Roy Kapur Films said in his statement to the media that “streaming has provided new avenues for screening and broad-based the options available for producers, artistes and technicians. Along with the rise of regional cinema, this marks the start of a truly fantastic decade ahead for the Indian content business”.