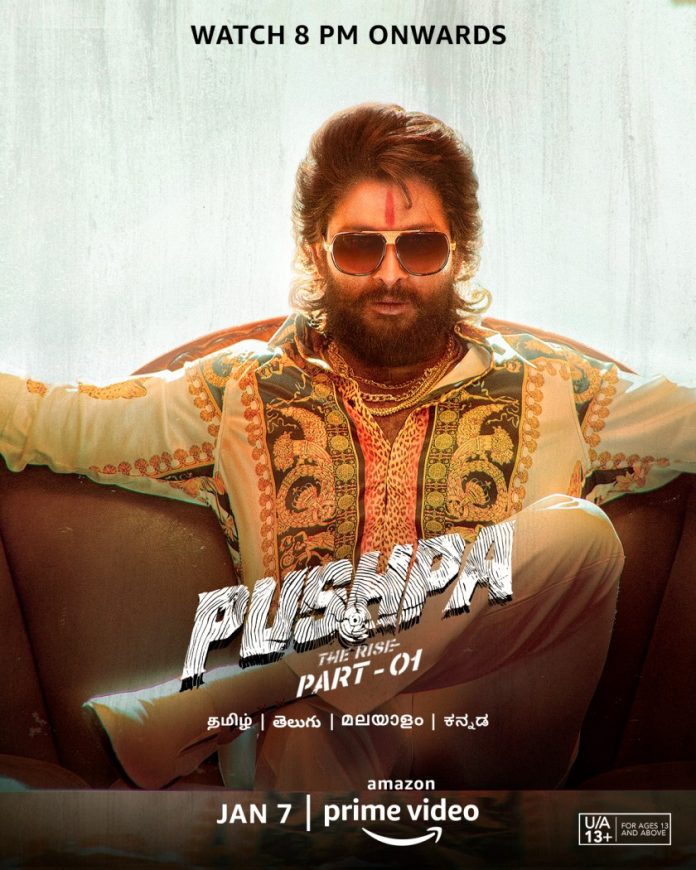 The Telugu action thriller, the Allu Arjun starrer Pushpa:The Rise-Part 1, which is setting the cash registers ringing at the box office in these bleak times, will start streaming on Amazon Prime on January 7.

Pushpa: The Rise, which released in theatres on December 17, continues to draw in the crowds despite facing competition from the Hollywood release Spider-Man:No Way Home. In fact, the film’s total box office collection in its third week has been ₹62.94 crores and trade pundits predict that Pushpa may well end up making ₹80 crores despite the challenges of COVID.

The first instalment of a two-part film, Pushpa-The Rise, which is directed by Sukumar, stars Allu Arjun as a truck driver Pushparaj whose daredevil ways disrupt a flourishing red sanders smuggling racket. He is also an illegitimate child of a dead man whose sons would do anything to mock him and his mother. This is his only weakness and he is always at the edge of breaking when his linage is under question.

The film also stars Malayalam actor Fahadh Faasil, who makes his debut in Telugu cinema and one of the highlights of the film was the much-talked about face-off between these two actors. There have been mixed reactions from the critics about the film.

Meanwhile, Pushpa‘s director Sukumar said in a statement that the idea of taking the viewers on a journey into the cut-throat world of red sandalwood smuggling operations had been wih him for some time now. “I believe that viewers will appreciate the fact that the movie moves away from the absolutes of good and evil, and delivers a roller-coaster ride of action and drama. The compelling story and the fantastic performances by the talented cast will make it a must-watch immersive experience for viewers across the world,” said Sukumar.

The story is set in the heartland of India in the Seshachalam forest in Andhra Pradesh. 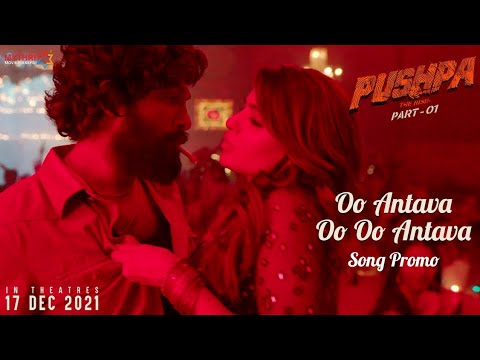 The film also gained popularity because of a sizzling dance number Oo Antava OoOo Antava by Telugu cinema’s leading actress Samantha Prabhu. In media interviews, Samantha has said that being sexy may seem effortless but doing the sexy number was “next level hard work”. 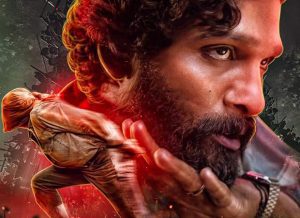 Telugu actor Allu Arjun said that the moment he read the script, it instantly felt right to him. “The story of an underdog rising up the ranks may sound run-of-the-mill, but the way his journey has been rendered in the movie, the multiple layers and nuances added to this character are so unique and unlike any other I have done so far in my career,” he said.

Rashmika Mandana who plays Allu Arjun’s love interest said that working with stellar actors like Allu Arjun and Fahadh Faasil has been one of the key highlights for her. “The unique storyline and powerful narrative, as well as the multifaceted character sketches, reflect the immense efforts put in by the creators in bringing this movie to life,” said Mandana.

This Telugu blockbuster film however lands on OTT just 20 days after its release in cinema theatres.