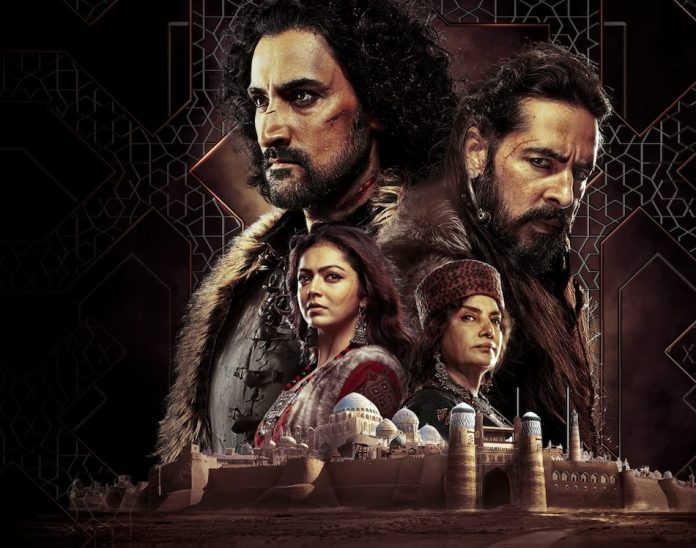 The new series 'The Empire', scheduled to start streaming from August 27, rides into a storm

If you launch a larger-than-life series like ‘The Empire’ with season 1 focussing on the exploits of Babur, the founder of the Mughal empire, you are bound to have some right wingers wanting to create a ruckus.

After Disney+Hotstar released the trailer of its mega series, ‘The Empire’, flaunting it as India’s biggest-ever streaming show, several viewers dashed off complaints to the OTT platform’s grievance officer.

(For those who are still in the dark about the government’s moves to control digital media, grievance officers have to be compulsorily appointed under the new Information Technology Rules). 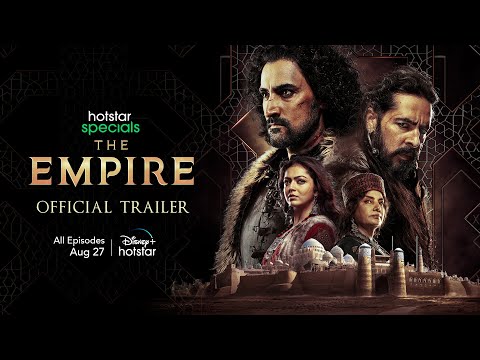 Apparently, based on the trailer, complainants have objected alleging that since Babur had killed lakhs of Hindus in his conquest of India and had also destroyed the Ram Janmbhumi, he should not be glorified. However, Hotstar has brushed aside the objections stating the complainant was “prejudging” the show on the trailer, said media reports.

And that it does not glorify Babur and is an adaptation of the novel ‘Empire of the Moghul – Raiders from the North’ by Alex Rutherford. Hotstar had faced similar complaints when they had released their serial ‘Grahan’, based on the Sikh riots after the assasination of Mrs Indira Gandhi. And, they have set that case as a precedent to fend off pesky complainants.

Besides the brickbats, the trailer conveys the scale of the series and seems clearly a Bollywood take on Babur – opulent and melodramatic.

But that is to be expected, considering it is partly directed by Mitakshara Kumar, an associate director of Sanjay Leela Bhansali, who had made gorgeous period pieces like ‘Padmaavat’ and ‘Bajirao Mastani’. But, some critics have argued these films lacked soul but that is open for debate.

However, the one who is orchestrating this mega-serial with war scenes et al is Nikhil Advani (of ‘Kal Ho Na’, ‘Patiala House’, ‘Batla House’ etc., fame), who is the creator, director and executive producer of the series.

Also read: It’s Disney vs Netflix: Streaming wars hot up like never before

The series, which will start streaming on Disney+ Hotstar on August 27, seemingly follows a story that spans two centuries — from Babur to Aurangzeb — and stretches from Uzbekistan in the north to southern India. The lead writer for the season 1 of Empire (wonder how many seasons will they stretch this magnum opus to?) is Bhavani Iyer, who had the Alia Bhatt spy thriller ‘Raazi’ to her credit

The first season comprising eight hours focusses on Babur’s early struggles in and around Samarkand, before he looked south-east towards Kabul and the Delhi Sultanate. Kunal Kapoor (‘Rang De Basanti’) plays Babur (a bit of a surprising choice really), the founder of the Mughal Empire.

The series will begin when Babur is still a young ruler in the Fergana Valley( present-day Uzbekistan). Veteran actor Shabana Azmi (another odd choice) has been resurrected to play the powerful Babur’s grandmother Aisan Daulat Begum. Dino Morea is the villain of the piece essaying Shaibani Khan, an Uzbek leader who is Babur’s rival and ends up marrying his elder sister to form an alliance.

There are others who may seem unfamiliar but may just strike gold and become well-known as the series moves along. Despite the harangue on Moghul invaders, for lovers of the fascinating history of Hindustan, this Bollywood offering may just be the thing. 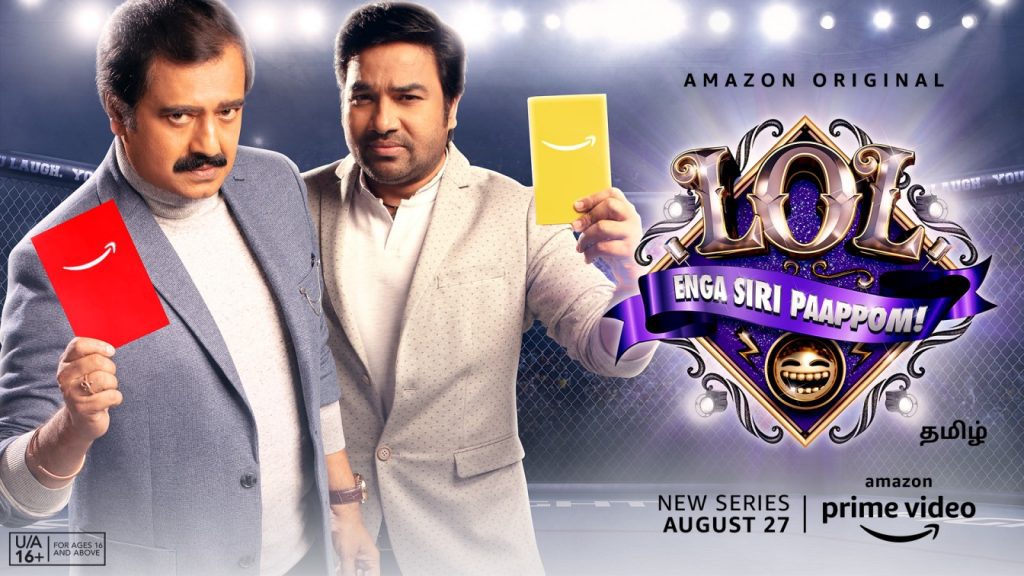 This Friday, for some variety far from historical dramas, Amazon Prime Video’s unscripted comedy reality show, ‘LOL: Enga Siri Paappom’, lands on the platform from August 27. There are six episodes to this show hosted by the late comedian, Vivekh alongside Shiva.

This reality show has ten comedians locked up in a space for six hours with the task of having to make others laugh while they maintain a ‘poker face’. The one who is the last one to laugh will be judged as a winner!

One of the contestants, Maya S Krishnan, a theatre artist and Tamil actress known for her roles in movies such as ‘Velaikkaran’, ‘2.0’ and ‘Rail’ commented: “This challenge is tougher than it sounds. It is twice as hard to not crack up, when you are in a room full of the wittiest people.” While another contestant, comedian Abhishek Kumar has called the entire experience as a “koothadichifying” one.

For actor Sathish, “Comedy to me, is the purest form of emotion and expression there is and I am glad to have had the opportunity to be a part of this unique comedy format.” A must-see for comedy fans and for those who feel nostalgic for Vivek’s classic and stylish banter. 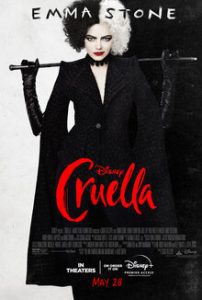 Cruella de Vil, who drools over Dalmatian fur in the classic ‘101 Dalmatians’ is back in this Disney+Hotstar film. The talented Academy award winner, Emma Stone, plays aspiring fashion designer Estella de Vil and this film tells her story of how she turned into a greedy, grasping villian lusting after dog fur making her their biggest enemy.

Stone has described the character, which emerged from Disney wanting to make a movie on Cruella’s backstory, as “fun and intoxicating”.

it seems they had fun exploring what makes a villain, she told the media. The film ostensibly also has some great 70s punk music.

Set in 1970s London amidst the punk rock revolution,the movie is about a young swindler named Estella, a clever and creative girl determined to make a name for herself with her designs. She befriends a pair of young thieves who appreciate her appetite for mischief, and together they build a life for themselves on the London streets.

However, one day, Estella’s natural flair for fashion catches the eye of the Baroness von Hellman, a fashion legend, “who is devastatingly chic and terrifyingly haute”, played by two-time Oscar winner Emma Thompson. But their relationship sets off events and revelations that stokes Estella to embrace her wicked side and she turns into a fashion obsessed, revengeful Cruella.

Watch it for these talented actors participating in a spin-off from an all-time, magical story where a clever dog couple have to free their beloved 15 Dalmation puppies from the clutches of a demonic, ‘devil woman’!

‘The Secret of More’ review: This novel explo...