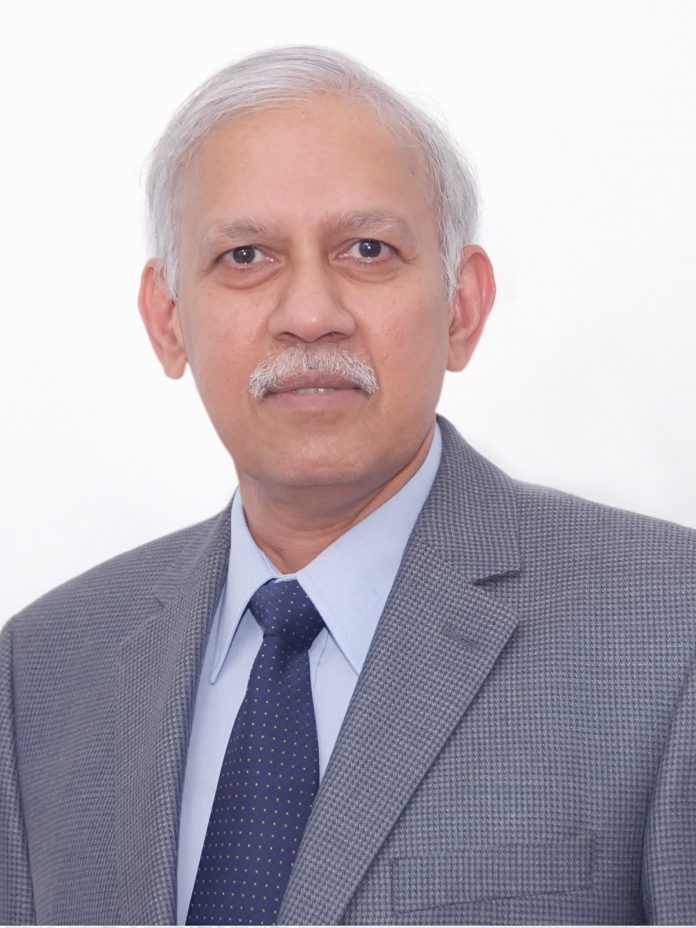 Taking the lead from Chennai-based nephrologist Dr Ravichandran, a team of doctors in Italy conducted a similar study with indomethacin

Indomethacin, a drug used to treat patients who reject kidney transplants, can be now used for people suffering from COVID-19 symptoms to avoid hospitalisation. This is a significant finding from the research studies carried out by Dr. Rajan Ravichandran, a Chennai-based nephrologist.

Dr. Ravichandran, who is a well-known nephrologist in Tamil Nadu and currently working at MIOT Hospital, specialises in kidney transplantations since 1985.

Talking about his study, Dr. Ravichandran explained how he had arrived at this finding. Whenever kidney transplantations are done, some patients tend to reject the transplanted organ as a ‘foreign’ object and the immune system will start attacking it.

“In order to treat such patients, we administer them a drug called OKT3,” he said.

Once the drug was administered, the patients however used to experience a cytokine storm, a condition where one’s body starts to have an exaggerated immune response that can damage the transplanted organ. This usually led to some patients suffering from side effects such as fever, body pain, breathlessness, etc. To treat that condition, a drug called indomethacin would be administered, explained the doctor.

“We started to use indomethacin on kidney transplant patients from 1989. Since the COVID-19 symptoms are similar to OKT3 side effects, we gave indomethacin to COVID patients who don’t suffer from co-morbidities from March 2020 and found it to be efficacious,” said Dr Ravichandran, who is also a chairman of Sapiens Health Foundation, an organisation working towards kidney health awareness.

In May that year, Dr. Ravichandran conducted a preliminary study administering the drug to 17 COVID-19 patients who had co-morbidities like diabetes, blood pressure and obesity. “None of them required ICU and they recovered fast. A similar kind of study was carried in the same month with 12 kidney transplant patients and we witnessed a good recovery,” he said.

Following the preliminary study, a proper trial was conducted along with IIT Madras during the first wave. It was sponsored by Kris Gopalakrishnan, chairman, Axilor Ventures.

“We had selected two medical colleges one from Nellore in Andhra Pradesh and the other from Vidarbha from Maharashtra. We chose 72 patients, out of which, some were treated with the paracetamol drug and with ICMR clinical guidance. The remaining were treated with indomethacin along with ICMR clinical guidance. While the latter recovered within four to five days, the former took double the time to recover and about 25 per cent of them required oxygen,” he added.

In 2021, Dr. Ravichandran conducted randomised controlled trial on 210 patients along with Panimalar Medical College in Chennai. The results showed that indomethacin is favourable for treating COVID.

For the last 40 to 50 years, this drug is being used to treat rheumatoid arthritis. The indomethacin has four properties and they are anti-inflammation, anti-viral, anti-bradykinin and has anti-clot mechanisms.

“These properties are the scientific basis for using the drug. When the governments start to do a study involving large number of patients, the significance of the drug will be understood. Besides, the drug is very cheap. The drug costs Rs 5 per tablet,” Dr. Ravichandran pointed out.

He added that the doctors can prescribe this drug at their discretion. Already, many of the hospitals have started using this drug to treat COVID. “Since indomethacin is a repurposed drug, it is not necessary to get new permissions to use it,” he said.

Dr. Ravichandran’s studies have been published in many of the reputed medical journals including Journal of Indian Medical Association and International Journal of Medical Reviews and Case Reports.

Taking Dr. Ravichandran’s lead, a team of doctors headed by Professor Serafino Fazio from Italy have conducted a similar study using indomethacin between November 2020 and August 2021. They have chosen 157 patients and the study has been recently published in Medical Science Monitor.

“The importance of this study is that if the indomethacin is prescribed within first three days to the patients who have COVID symptoms, they won’t require hospitalisation. If the drug is prescribed after a week or so, the recovery time will be longer. So, instead of prescribing paracetamol and waiting for some more days, the patients should be immediately given indomethacin,” said Dr. Ravichandran.

As compared to other drugs prescribed for COVID, which are directly attacking the virus, indomethacin works through the patient. It does not attack the virus directly but activates the patient’s cells to destroy the virus. So this drug can be administered without worrying about mutations of the virus, he added.

However, Dr. Ravichandran added a rider: “The drug should not be prescribed to patients who have gastritis or gastric bleeding or an acute kidney failure”.

When asked about why such an efficacious and cheap drug has not been adopted by the governments, Dr. Ravichandran said that recently the ICMR and the Directorate General of Health Services which is working under ministry of health and family welfare, have taken note of the studies and had a deliberation.

“We have also given a proposal to the Tamil Nadu government a year ago, to use this drug. But nothing concrete has happened. Probably, they could be waiting for more evidence,” Ravichandran concluded