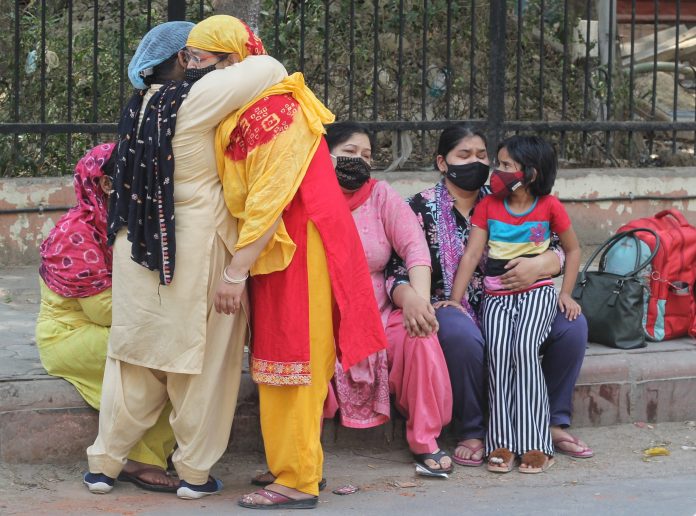 The second wave of COVID-19 hit the middle class hardest

As the second wave of COVID-19 receded, death rate in the country surged, according to Ministry of Health data.

There was a decrease in deaths in absolute numbers, but the actual death rate climbed. Both cumulative as well as daily death rate rose, the data show.

The proportion of deaths due to COVID-19 has spiked after receding during the second wave in April and May. The total number of deaths in the country was 3.94 lakh as of June 26. However, almost half of the deaths (47.19 per cent, or 1.86 lakh) were reported in May and June – causing a steady spike in the death rate.

Data Check: One in four districts still reels from COVID despite fall in cases

Cumulative (since the beginning of the pandemic) data show that the death rate was 1.41 per cent on March 1, 2021, before the second wave hit. It kept reducing despite the huge surge in the number of cases. It was 1.09 per cent on May 6 and May 7 at the peak of the second wave – daily cases were more than 4 lakh.

Although the number of new cases began declining immediately, the death rate started up-trending. It reached 1.31 per cent on June 26, as per the official figures.

The daily death rate saw an unprecedented spike after the second wave began subsiding around mid-May.

The peak of daily death rate was reported on June 10 when Bihar revised its death numbers. The state added 3,951 additional unreported deaths to its tally on that day. As a result, the daily death count for the day became 6,148, and the death rate shot up to 6.54 per cent, according to the data.