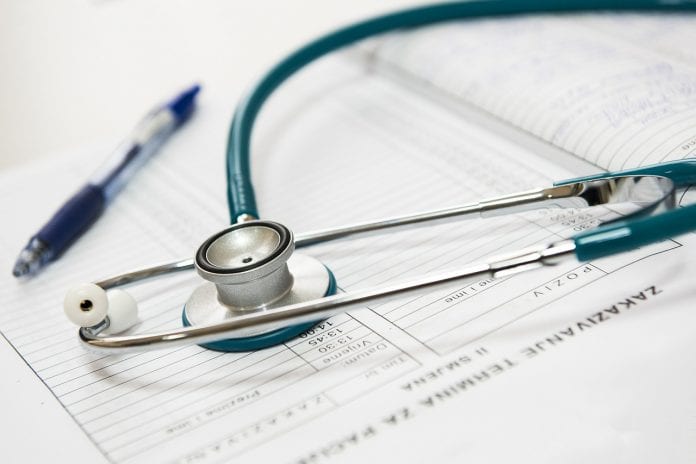 Close to 800 medical students from Tamil Nadu (TN) who are stranded in Bishkek, Kyrgyzstan have appealed to Chief Minister Edappadi K Palanisamy to help them return to TN. The students belong to four universities — OSH University, ISM-IUK, KGMA University, and Jalladabad.

In a video message which has now gone viral, the students said that they were not feeling safe in Kyrgyzstan due to the ongoing coronavirus pandemic. They had hoped for direct flights to Chennai under the Centre’s Vande Bharat Mission, but the first two phases had only offered routes to Hyderabad, Cochin, and New Delhi.

Close to 800 Tamil medical students are stuck in Bishkek, #Kyrgyzstan. Shunted from pillar to post in this crisis period, the students urge @CMOTamilNadu to bring them home as soon as possible. pic.twitter.com/pjkX5kqu1Z

“More than 800 Tamil students are stranded here. We contacted the embassy; they are asking us to get in touch with the Tamil Nadu government. Our only hope is our government. If a direct flight to Chennai is not possible, please arrange for us an evacuation flight that will connect to other places like Trichy or Coimbatore,” they said.’

Additionally, they have addressed a letter to the CMO of Tamil Nadu. In this, they expressed their grievances and said that the visas of some final year students who had finished the course were about to expire in a few days. They also listed reasons including the lack of food in hostels, not enough money to pay apartment rent, no access to embassy officials, and health issues.

Speaking to IndianExpress, Vidhya Nandhini Venkatraman, who completed her PG degree in the ISM-IUK University, said ever since the lockdown was imposed in Bishkek, they had been knocking at the doors of authorities to help them reach home. “Not just me, all of us stranded here want to get back home as quickly as possible. The management told us the situation was not under their control and asked us to approach the Indian-Kyrgyz Embassy. The officials at the Embassy asked us to seek the help of the government,” she said.

(with inputs from agency)

3:05 PM, 1 December, 2022 0
PMI at 55.7 in November, up from 55.3 in October, as new orders and exports expand, boosted by demand resilience and substantial easing of cost pressure

Unemployment a key concern in Gujarat even as...