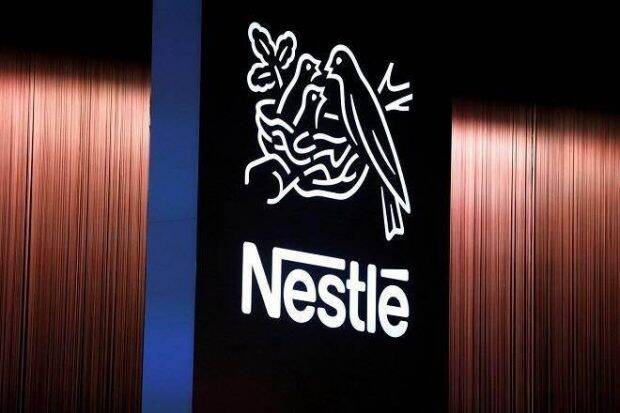 A Nestlé S.A spokesperson said the company was looking at its entire portfolio. Representative Visual

A report said the world’s largest food company, Nestlé, has “acknowledged” that more than 60 per cent of its mainstream food and drinks products do not meet a “recognised definition of health” and that “some of our categories and products will never be ‘healthy’ no matter how much we renovate”.

The fallout on its shares in India was visible on Tuesday (June 1): Nestle India share price fell over 1 percent in early trade

The Financial Times reported an internal presentation circulated among top executives of Nestle early this year, saying that only 37 per cent of Nestle’s food and beverage products had a rating of over 3.5 as per Australia’s health star rating system.

As per this system, food products are given scores out of 5 and the system is reportedly used in research by international groups.

Nestle has also acknowledged that some of its categories and products will never be ‘healthy’, no matter how much the company renovates, the report added.

The Financial Times cited a presentation circulated among top executives this year, which said only 37 per cent of Nestlé’s Food and beverages by revenues, excluding products such as pet food and specialized medical nutrition, achieve a rating above 3.5 under Australia’s health star rating system.

A Nestlé S.A spokesperson reacted to the report saying that the company was looking at its entire portfolio across the different phases of people’s lives to ensure its products are helping meet their nutritional needs and supporting a balanced diet.

“Nestlé India believes that nutrition is a fundamental need and the food industry has a vital role to play in enabling healthier lives. Driven by our purpose, we are constantly striving to increase the nutrient profile of our products, as well as innovate with new and nutritious offerings,” a Nestlé India spokesperson said

Warner hits out at CA, made Warner scapegoat ...