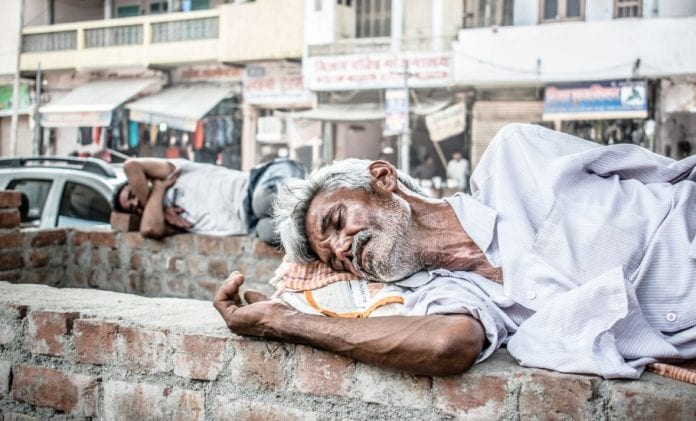 While several economies fear the impact of coronavirus and lockdowns to curb its spread, a report by Oxfam states that more than half a billion people will be pushed into poverty as a result of adverse economic effects of the pandemic across the world.

The report titled ‘Dignity not Destitution,’ published on April 9 by the organisation working for global poverty alleviation, called for an urgent action by the global leaders to prevent this from happening.

It stated that about six to eight per cent (548 million persons) of the global population would be pushed into poverty as the economies worldwide have been shut as a measure to curb the spread of COVID-19.

Currently, around 600 million people across the globe live in poverty.

The economic setback of a pandemic would be so huge that it would nullify the progress of almost a decade in the sector of poverty alleviation across the world. In some regions like sub-Saharan Africa, Middle East and North Africa the impact would be much higher than in other parts of the world hampering their progress for about three decades.

According to the report, the East Asia and Pacific region (China, Vietnam, Indonesia, and Malaysia) would see a maximum increase in poverty-ridden class. The estimates are as high as 239 million people for the same region while South Asia (India, Pakistan, Bangladesh, and Sri Lanka) could see an addition of approximately 128 million people into poverty.

Even high-income countries could see a rise of around 4 million people under poverty.

The Oxfam has also suggested a six-point rescue plan to avoid the addition to the poverty-ridden class, including giving cash grants to those in need, bailing out businesses, and special actions to be taken on debts of the developing nations.

The organisation has further urged all the nations to agree to the global rescue package of around $2.5 trillion as cited by the United Nations, which would enable countries to support their people in the crisis.

The analysis for the report was done by researchers at King’s College, London and Australian National University.