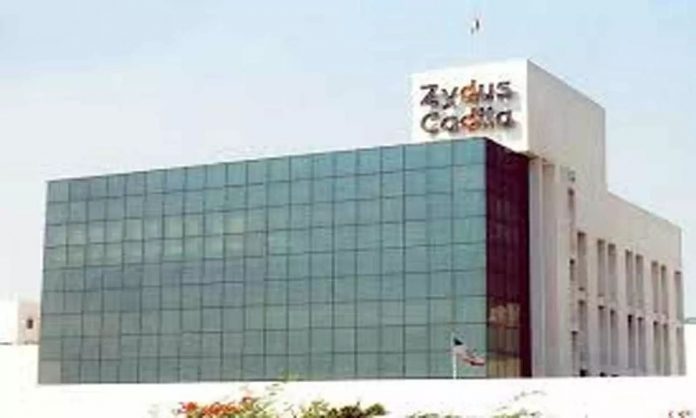 Local company Zydus Cadila on Thursday said that it has applied to the Drugs Controller General of India (DCGI) for emergency use authorisation of its COVID-19 vaccine in India.

ZyCoV-D is the “world’s first Plasmid DNA vaccine” and is also safe for children.

If approved, ZyCoV-D would become the fifth vaccine cleared for use in India after locally produced Covishield, Bharat Biotech’s Covaxin, Russia’s Sputnik V and the US-made Moderna.

The ZyCoV-D vaccine has a three-dose regimen. The company said it also has a needle-free application system, which administers the drug through the skin.

The vaccine, tested in late-stage human clinical trials involving over 28,000 participants, has been found to have a primary efficacy of 66.6 per cent so far. It was able to bring down symptomatic cases of COVID-19 in those who received the vaccine by nearly 67 per cent compared with those who did not receive a jab.

Zydus said it carried out clinical trials for the vaccine in more than 50 sites across India. However, the trials are not peer-reviewed yet.

The study coincided with the peak of the second wave of infections and affirmed its efficacy against new mutants, especially the Delta variant, the company said. It plans to manufacture 10-12 crore doses annually. This will be sufficient for up to 4 crore people receiving three doses of the shot.

“As the first-ever plasmid DNA vaccine for human use, ZyCoV-D has proven its safety and efficacy profile in our fight against Covid-19. The vaccine, when approved, will help not only adults but also adolescents in the 12 to 18 years age group,” said Zydus Cadila managing director Dr Sharvil Patel.

Earlier this year, Zydus made its brand of Remdesivir, RemdacTM, more affordable at ₹899 for a 100mg lyophilized injection. RemdacTM was launched in August 2020 at ₹2,800.