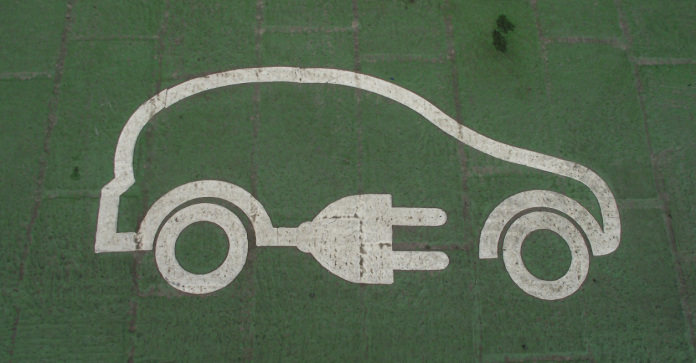 The new PLI for the auto sector is worth Rs 26,000 crore and is aimed at promoting electric vehicles (EV) and hydrogen fuel vehicles.

The Union Cabinet on Wednesday (September 15) cleared two production-linked incentive (PLI) schemes – one for the auto sector and the other for the drone industry.

The new PLI for the auto sector is worth Rs 26,000 crore and is aimed at promoting electric vehicles (EV) and hydrogen fuel vehicles. The government expects the scheme to generate about 8 lakh jobs in the auto sector.

The PLI for the drone industry too is expected to bring fresh investments and generate employment. The scheme offers incentive of 20 per cent on value addition made by a manufacturer of drones and drone components. A government statement said the “PLI scheme for drones and drone components industry addresses the strategic, tactical and operational uses of this revolutionary technology, the government”.

Also read: For the first time, Tata may appoint a CEO ‘to expand further’

It isn’t the first that the Modi government has announced a PLI for the auto industry. In 2020, a 5-year PLI was declared for the automobile and auto components sector with an outlay of Rs 57,043 crore. This outlay has been cut by half to Rs 25,938 crore, and allotment shifted to hydrogen fuel and electric vehicles.

The auto industry responded positively to the announcement on Wednesday. Shares of auto component manufacturers went up shortly after the scheme was announced. 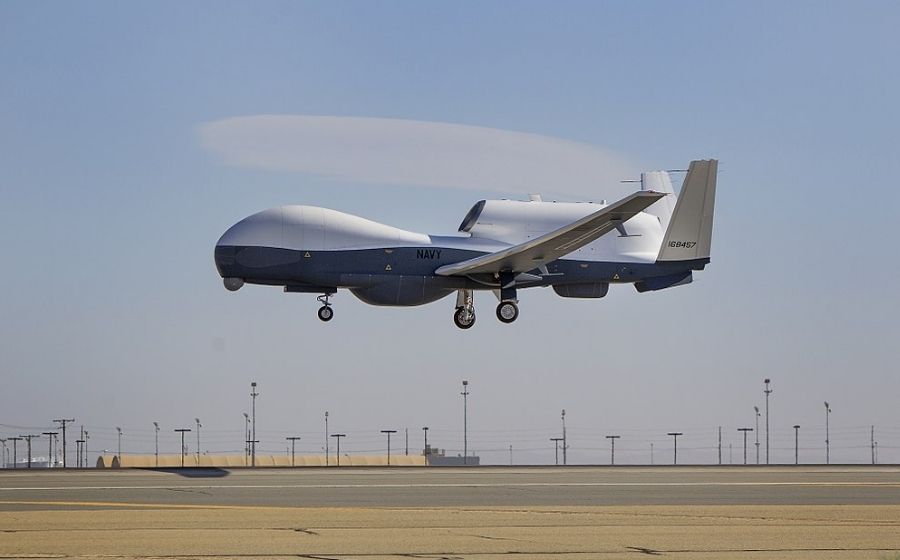 Drones can be significant creators of employment and economic growth due to their reach, versatility, and ease of use, especially in India’s remote and inaccessible areas, a press release issued by the government stated.

The PLI scheme comes as a follow-through of the liberalised Drone Rules, 2021 released by the Union Government on August 25 this year. The Centre expects an investment of over Rs 5,000 crore in drones and drone components manufacturing industry over the next three years.  The annual sales turnover of the drone manufacturing industry may grow from Rs 60 crore in 2020-21 to over Rs 900 crore in financial year 2023-24, says a government estimate.

The drone manufacturing industry is expected to generate over 10,000 direct jobs over the next three years.