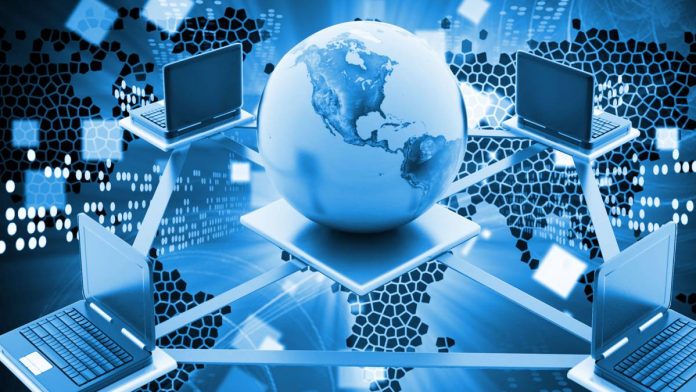 Websites operated by news outlets including the Financial Times, The Guardian, NYT and Bloomberg News were hit

Fastly said it was investigating “the potential impact to performance with our CDN [content delivery network] services”, according to its website. Most of Fastly’s coverage areas were facing ‘Degraded Performance’, the website said.

Separately, Amazon.com Inc’s retail website also seemed to be down. Amazon was not immediately available to comment. Nearly 21,000 Reddit users reported issues with the social media platform, while more than 2,000 users reported problems with Amazon, according to outage monitoring website Downdetector.com.

Amazon’s Twitch was also experiencing an outage, according to Downdetector’s website.

The UK government’s main website too was unavailable. The White House website had an error message but was later available.

Messages such as “Error 503 Service Unavailable” and “connection failure” appeared.

The Guardian technology editor, Alex Hern, said in a Twitter thread serving as the website’s ‘formal liveblog’: “The increasing centralisation of internet infrastructure in the hands of a few large companies means that single points of failure can result in sweeping outages.”

He said Fastly “has been identified as the cause of the problem”.

The official GOV.UK Twitter account said: “We are aware of the issues, which means that users may not be able to access the site. This is a wider issue affecting a number of other non-government sites. We are investigating this as a matter of urgency.”

It is a computer’s way of saying the online destination you want to visit isn’t available at the moment. All websites and services are hosted on computers called servers. These are what your web browser connects you to when you type in an address.

The 503 error occurs when that connection is blocked, either because the server is down for maintenance or because there’s an unscheduled error.

It can also be that the server has simply been overloaded with too much traffic. In some cases, the error may be fixed on your side by refreshing the page or restarting the computer. But, if it’s a larger problem, then you will need to wait for the host server to reassert.

It is a cloud computing company that offers, among other things, a content delivery network (CDN) for other companies to use.

A CDN is a geographically distributed network of servers that deliver all the different aspects of content to users searching for it. That includes things like HTML pages, javascript files, stylesheets, images, and videos.

The company runs what is called ‘edge cloud’, which speeds up loading times for sites and protects them from denial-of-service attacks, as well as helping them deal with bursts of traffic.

But that means Fastly has to be an intermediary between its clients and their users. So, if the service as a whole suffers an outage, it can prevent all the clients from displaying their sites to users. That is why so many companies are affected by the problem.

Meghalaya: BJP seeks to implement ‘use and th...

6:30 AM, 5 December, 2022 0
BJP has been poaching MLAs from Conrad Sangma’s National People's Party, an NDA ally; the political fissure between the two has become almost a war in the open