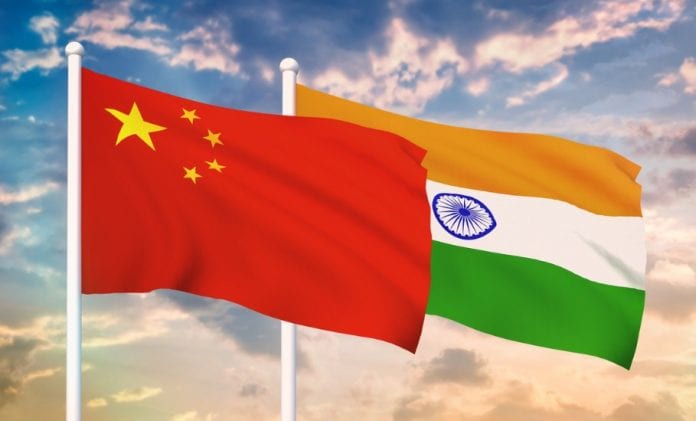 India recently issued a high-alert on both the Ladakh and Arunachal borders with China.

China has launched an offensive against India on social media, with a campaign threatening military action in Arunachal Pradesh.

Various verified and unverified handles have cropped up on social media and are releasing undated videos and photos of the Chinese People’s Liberation Army (PLA) troops on the Indian border.

A report in Economic Times said Twitter, which is banned in China, has been flooded with images and information on PLA troops posted at the Indian border. India recently issued a high-alert on both the Ladakh and Arunachal borders in this regard.

China has conducted large-scale exercises in Tibet in the last few months, and Indian troops have been vigilant. Intelligence inputs on Chinese intentions on the border are also being received and processed, including one as recent as last week, the Economic Times report said.

The Pentagon has warned them that “China has been taking incremental action to press its boundary claims and has constructed a 100-house village in disputed territory on the Arunachal border”. This coupled with the activity on Twitter has put India on alert.

IANS reported that China has likely considered countries such as Pakistan, Sri Lanka and Seychelles as locations for PLA facilities and is seeking to establish a more robust overseas logistics and basing infrastructure to allow the PLA to project and sustain military power at greater distances.