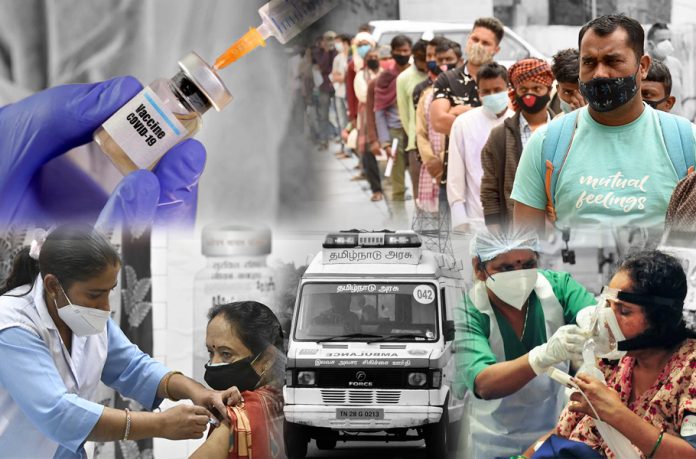 Last November, 26-year-old Akash Malik, an engineer in an IT company in Gurugram, was among several employees who lost their jobs as the firm was not able to make enough revenue. He has been jobless since then.

When the second wave of Covid-19 hit the country, Akash’s father contracted the disease and turned critical. After desperate search for hospital with beds, he found one in Gurugram.

He was told to deposit ₹2 lakhs initially. He deposited the money from the family savings and his provident fund. After four days, the hospital started charging ₹35,000 for medicines. Akash and his family put all their savings and money into the treatment of his father. In the next six days, they spent nearly ₹3 lakhs. But on the 10th day, they were informed that his father had expired.

“We put everything in our father’s operation hoping that he would be fine but even after doing every possible thing, we couldn’t save him. It is heartbreaking,” Akash tells The Federal.