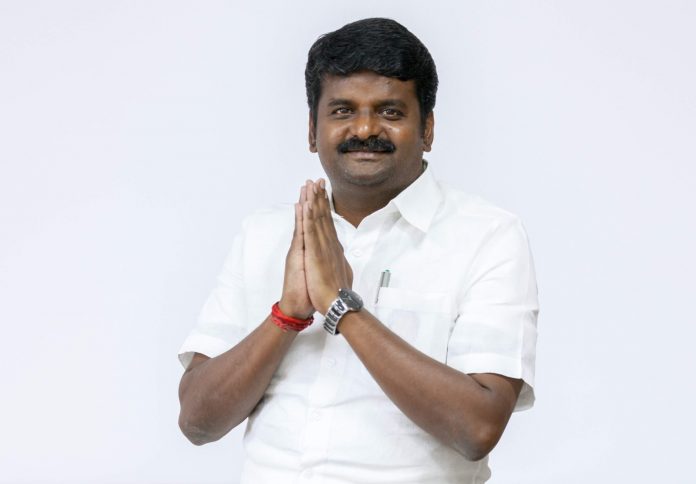 Vijayabaskar had assets worth ₹6.41 crore when the check period began, which increased to ₹57.77 crore by March 31, 2021

The Directorate of Vigilance and Anti-Corruption (DVAC) has raided places related to former AIADMK Health Minister and siting MLA from Pudukottai C. Vijayabaskar on October 18.

The FIR by the DVAC filed on October 17 said the minister had accumulated most assets between April 1, 2016 and March 31, 2021. Vijayabaskar had assets worth ₹6.41 crore at the beginning of the said period and it increased to ₹57.77 crore by March 31.

The FIR was filed against both the minister and his wife. The first accused (A-1), Vijayabaskar, and the second accused, (A-2) his wife Ramya, had received lawful income to the tune of ₹58.64 crore. The accused also incurred expenses to the tune of ₹34.51 crore, it said.

According to the report, the minister was in possession of pecuniary resources and properties in his name, and in the name of his wife, to the tune of ₹27.22 crore, which is disproportionate to the known sources of income.

Besides these, the minister also acquired properties in the name of business firms such as Rasi Blue Metals, Green Land Hi-tech Promotores, Om Sri Vari Stones Private Limited, Rasi Enterprises, Anya Enterprises, V Infrastructure, and Sai Hridham Infraa Private Limited, during the period, in which he and his family members are shareholders, which clearly raised “reasonable suspicion” that the said assets are acquired by the former minister, the FIR said.

The FIR also said that the minister had also established 14 educational institutions, under the name of Mother Terasa Educational and Charitable Trust, in his native Illuppur in Pudukkottai district, by using ‘ill-gotten money.’