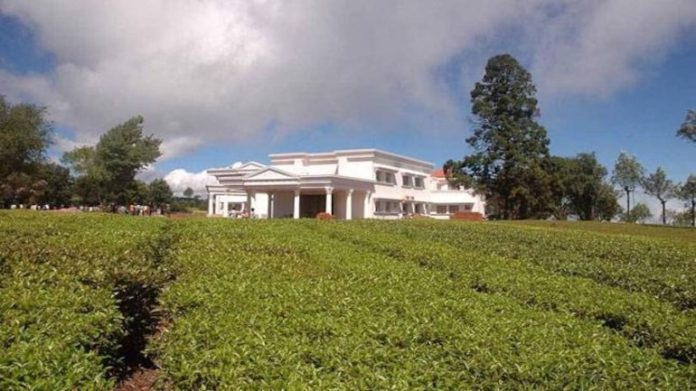 This special team, which will be headed by an official of ADSP rank, will verify and cross-check information provided by some of the key accused in the case, who were interrogated again by the district police, said a Hindu report.

Meanwhile, the case came up for hearing in the District Sessions Court in Udhagamandalam on Thursday (September 2). The Judge C Sanjai Baba adjourned the case to October 1 after granting four weeks’ time for the prosecution to submit a report on the status of the inquiry.

The special prosecutors assigned to the case had requested some time from the court to submit the status report since more people had to be interrogated in the case. The police needed time to complete their investigations, they told the court. Judge Sanjai Baba accepted their request.

Eight of the ten accused did not appear before the court on Thursday, according to a Deccan Heralad report. Two of the accused, KV Sayan and “Walayar” Manoj were present. Three witnesses, including the manager of the Kodanad Estate and an engineer from the Tamil Nadu Generation and Distribution Corporation (TANGEDCO) were expected to appear as witnesses but the summons had not reached them.

This case has taken on political hues since former Chief Minister Edappadi K Palaniswami has alleged that the DMK is trying to frame him in the case by continuing the investigations when the probe was nearing completion. During the hearing last week, Justice M Nirmal Kumar of the Madras High Court said the police was “fully empowered” to conduct further investigation in the case and ruled that the petitioner, ‘Anubhav’ Ravi, an AIADMK office-bearer in Nilgiris district had no locus standi to request a stay into further investigations into the probe.

Sayan and nine others are accused of breaking into the sprawling mansion owned by Jayalalithaa in 2017, months after her death, and killing a guard who was posted there.