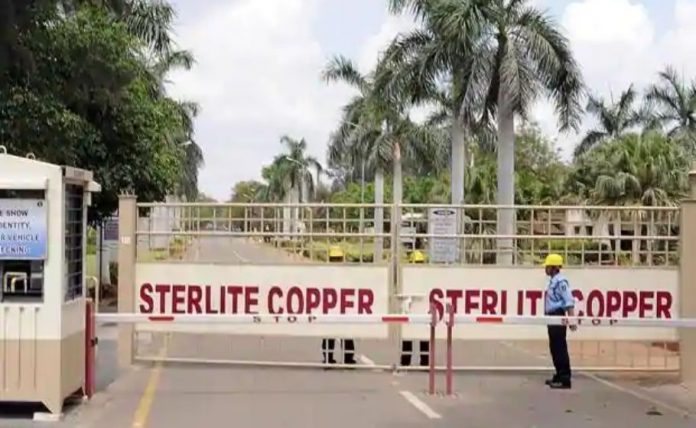 The Tamil Nadu government on Monday (November 16) opposed the reopening of Sterlite copper smelting plant at Thoothukudi, which was closed in May 2018 following an order by the state Pollution Control Board.

Senior advocate CS Vaidyanathan, representing the Tamil Nadu government, said during an argument in the Supreme Court that the government had passed order for the “permanent closure” of the plant and that the decision was upheld by the court.

Meanwhile, Vedanta Ltd, which owns the Thoothukudi plant, informed the court all required compliances have been met. The bench of Justices Naveen Sinha and KM Jopesh has now directed Sterlite management to file an affidavit on the steps taken to make the plant safer.

The Sterlite issue is also a reminiscence of the violence that erupted in Thoothukudi in May, 2018, when 13 people were killed in police firing during a protest over the alleged pollution issue. Same month, the plant was shut down following the TNPCB order which was upheld by the Madras High Court later.

However, the National Green Tribunal (NGT) had then given its nod to reopen the Sterlite plant and directed TNPCB to issue fresh orders for renewal of consent. The NGT order for reopening the plant was again set aside by the Supreme Court in February, 2019.