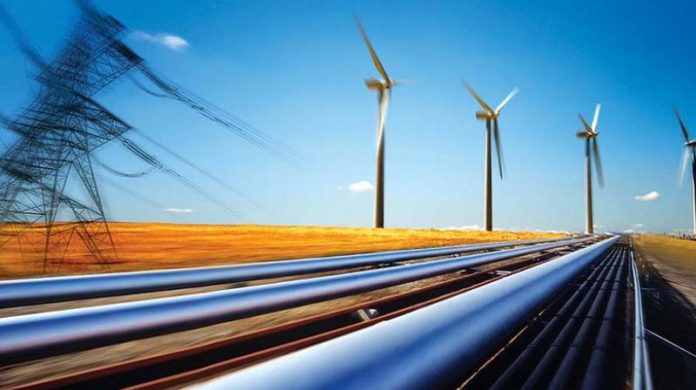 The south-west monsoon is expected to restart covering northern areas of the country from July 10. Representational Visual

According to data on renewable energy released by the Central Electricity Authority (CEA), wind power generation is nearly 900 million units less in June this year compared to the previous June.

In June 2020, 3,090 million units were generated by Tangedco, but in 2021, only 2,191 million units have been generated. Sources said the amount of wind power generated this June is less due to two reasons.

“In the first two weeks of June when the monsoon was active, we were able to evacuate wind power in the evening, but after June 19, the wind power generation has been affected,” said a senior Tangedco official.

Tamil Nadu is a rain shadow region and does not get rain during south-west monsoon, except in some districts down south and in the western region of the state.

Wind season in Tamil Nadu is between May and September and it is only during this time that most of the thermal units of Tangedco are on standby.

Also read: Solar power gets cheaper; it’s time we moved away from coal for electricity

“Power demand in June was also less as the state was under lockdown and the number of new Covid cases was declining. The power demand has started to increase after the government allowed big and small factories to restart production,” said the official.

“With more companies and theatres likely to be opened in the coming weeks, the power demand is expected to increase and we hope wind power generation picks up soon.”

The forecast for south-west monsoon states that it will restart covering other areas of the country from July 10.

“The southwest monsoon has been waiting in the wings for a very long time and the northern limit continues to hold over Ambala and Amritsar. Monsoon was to reach these parts on June 13. This is one of the longest delays on record where the monsoon was stuck for nearly a month. Monsoon is expected to advance further after remaining stationary for nearly 4 weeks. It is likely to jump-start by July 9-10,” said SkyMet chief meteorologist Mahesh Palawat.

From coal to solar: How India’s energy transition is caught in...