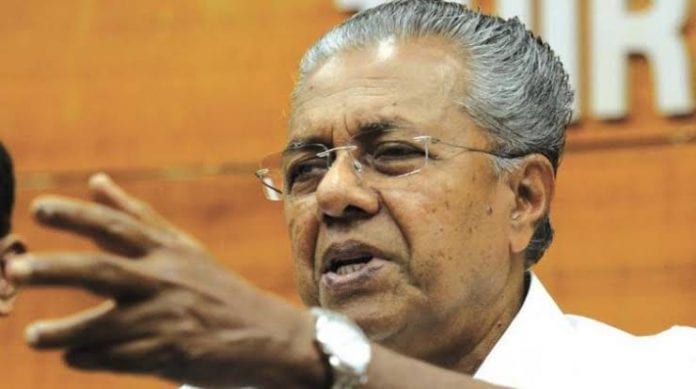 Vijayan said the CPI (M)-led LDF government headed by him is planning to grant permission to women workers to do night shifts beyond 7 pm as it would help empower women.

Vijayan, who is also a senior leader of the CPI (M), said his government is planning to permit women factory workers to do night duty.

“I think such a step is necessary as part of empowering women,” he said.

Last year, the Karnataka government had issued a notification allowing women to work in night shifts (7 pm to 6 am) in all factories registered under the Factories Act.

The Karnataka government, in the notification, had cited Madras High Court judgement striking down Section 66(1) (b) of the Factories Act, 1948, which prohibited the employment of women to work in night shifts.

Section 66(1) (b) of the Factories Act, 1948 states that no woman shall be required or allowed to work in any factory except between 6 am and 7 pm.

In 2015, Kerala High Court had ordered that women employees cannot be asked to do night shifts extending beyond 10 pm.