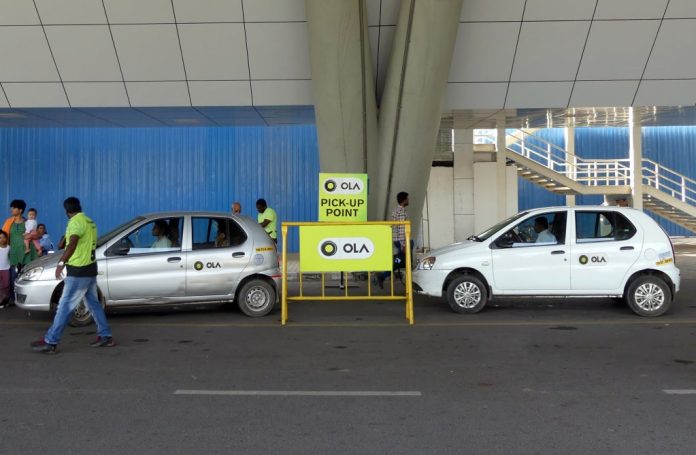 “While giving licenses, we lay down conditions that shouldn’t be flouted. Notices have been issued because there are violations. After we get a reply from them, I’ll take a decision within one-two days,” said Sriramulu. Representational image

Karnataka Transport Minister B Sriramulu said on Saturday (October 8) that he has ordered officials to impound Ola and Uber vehicles in Bengaluru where the cab aggregators were engaged in a regulatory tussle with the authorities.

Sriramulu said: “I have dispatched my officers. I have ordered them to seize Ola and Uber vehicles.”

According to Sriramulu, notices have been dispatched to both Ola and Uber for violations. The next course of action will be decided in a day or two, he said.

“Ola and Uber are meant to help commuters without causing them any trouble. But we are getting complaints every year,” said Sriramulu.

“While giving licenses, we lay down conditions that should not be flouted. Notices have been issued because there are violations. After we get a reply from them, I will take a decision within one-two days,” he added.

According to transport officials, licenses issued to Ola and Uber expired last year. They, however, cannot act against the aggregators because a case is pending before the Karnataka High Court.

Ola and Uber will also be facing action for illegally aggregating autorickshaw rides, the transport authorities said on Friday (October 7).

According to officials, Ola and Uber are cab aggregators, they do not have permission to aggregate auto rides.