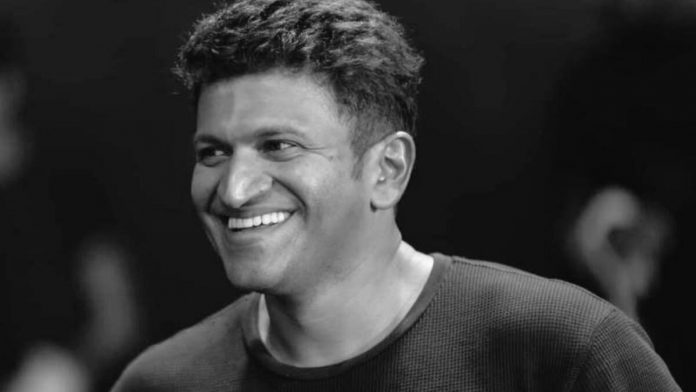 Puneeth Rajkumar's family agreed to donate his eyes, following in the footsteps of his father Dr Rajkumar and mother Parvathamma.

Kannada star Puneeth Rajkumar died of cardiac arrest three days, but gave four people a new lease of life by donating the cornea of his eyes.

Doctors at the Narayana Nethralaya in Bengaluru, who performed the surgeries on three male and one female (identity not disclosed as per norms), said that some more patients can benefit from the late actor’s family’s decision to donate his eyes posthumously.

The technique used to donate Puneeth’s eyes is unique in the sense that it could benefit four people. It has been used in Karnataka for the first time.

Dr Bhujang Shetty, Chairman, Narayana Nethralaya to News18 that all four patients are in the age group of 20 and 30 years. “They were on the waiting list for over 6 months now. Due to COVID-19, eye donations had stopped completely. Earlier, we used to do at least 200 transplant surgeries per month in our hospital. Things are getting better for the past 2-3 months. But the waiting list is long. So we made the best use of available eyes and instead of two, we were able to do successful transplant in 4 patients.”

“In the midst of such a great tragedy, Puneeth Rajkumar’s family agreed to donate his eyes, following in the footsteps of his father Dr Rajkumar and mother Parvathamma whose eyes were donated in 2006 and 2017 respectively. We collected the eyes of Appu on Friday, the day he died, and the transplant was conducted the very next day,” Dr Shetty said.