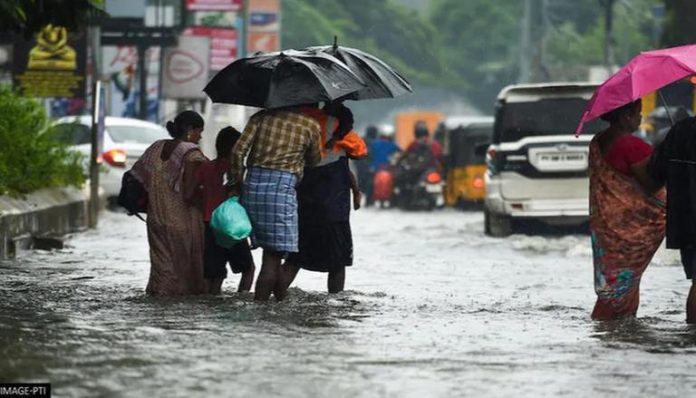 The relentless rain in Karnataka since last week, in more than 14 districts of the state, has caused the death of four people

There will be no respite for Bengaluru and other parts of Karnataka, as the state is expected to experience more rainfall till Tuesday (November 16), predicted the India Meteorological Department (IMD).

Rainfall will continue to lash coastal Karnataka and Malnad districts of Shivamogga, Chikmagalur, Hassan and most of the districts of south Karnataka. While, it will be a cloudy day for Bengaluru on Monday, the temperature will hover around 20 to 25 degrees Celsius. This will be a relief for the citizens, who had to deal with a biting cold weather last week, when the temperatures dipped to 18 degrees Celsius.

The rains in Karnataka are a result of the depression in Bay of Bengal, which also led to  heavy rains and floods in Chennai and parts of Tamil Nadu. This weather system impacted many districts of Karnataka, particularly the southern districts in the interior.

The rains have however caused the water levels in Suvarnavathi water reservoir in Chamarajanagar district to reach its maximum height in the past 11 years. The authorities will release 900 cusecs of water from two crest gates of the reservoir, said a News Minute report.

The relentless rain since last week, in more than 14 districts of the state, has caused the death of four people. The four, which included a pregnant woman, died after a wall of a neighbouring house collapsed due to rains in Hochi Boranahatti village of Chitradurga district on Sunday (November 14). More than 15 houses have collapsed in the state till date.