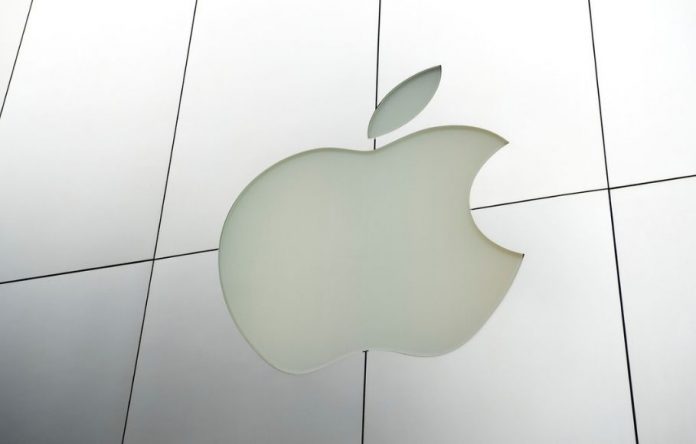 Wistron Infocomm Manufacturing India filed a police complaint on Monday (December 14), over losses said to be worth over ₹400 crore following the December 12 violence by employees at its manufacturing facility in Bengaluru over non-payment of wages.

The company alleged that 5,000 contract labourers and about 2,000 unknown culprits had vandalised the plant that manufactures Apple iPhones and other products in Bengaluru’s Narasapura area.

The workers alleged they are neither being paid on time nor being paid for overtime. Local officials said that due to the COVID-19 lockdown, salaries of workers were cut between ₹7,000 and ₹9,000. According to reports, engineering graduates were earning between ₹15,000 and ₹21,000 per month.

According to the police, the extent of the loss will only be known after assessment by the insurance company. Work has been suspended at the facility and security has been increased. Most of the shops in the industrial area have also closed in anticipation of trouble.

Superintendent of police (SP), Karthik Reddy, said so far 160 people had been arrested, based on CCTV footage and the list of workers during the shift when the incident occurred.

Apple said in a statement: “Apple is dedicated to ensuring everyone in our supply chain is treated with dignity and respect. We have teams on the ground and immediately launched a detailed investigation at Wistron’s Narasapura facility in India. We are also dispatching additional Apple team members and auditors to the facility. Our teams are in close touch with the local authorities and we’re offering our full support to their investigation.”

Wistron, headquartered in Taiwan, is a service and manufacturing centre for products including iPhone, and employs around 3,000 workers. It had opened the Kolar plant last year.

Tech support scam: How to avoid it?