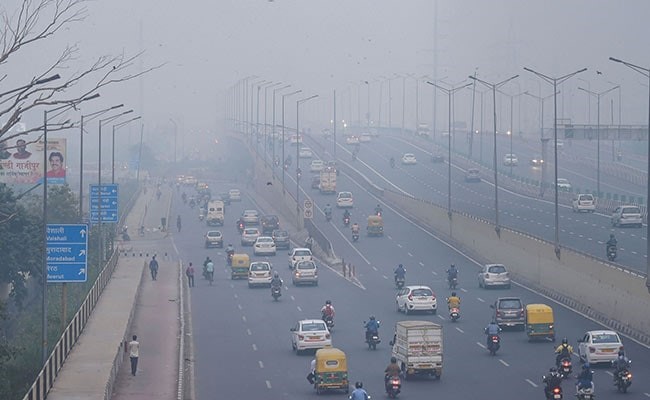 The air quality of the national capital was recorded in the “very poor” category on Sunday (January 2) morning, according to the Central Pollution Control Board (CPCB) data.

Delhiites woke up to a cold morning as the minimum temperature settled at 5 degrees Celsius, two notches below normal, according to the India Meteorological Department (IMD).

Meanwhile, the AQI of Delhi’s neighbouring Ghaziabad stood at 368, Noida at 367, Faridabad at 332, and Greater Noida at 314, all in the “very poor” category.

The weatherman has predicted mainly clear sky with shallow to moderate fog in the morning and that the maximum temperature may reach up to 21 degrees Celsius.

The IMD has forecast cold to severe cold wave conditions in northwest India till January 3.

Parliament adjourned till 2 pm amid Oppositio...