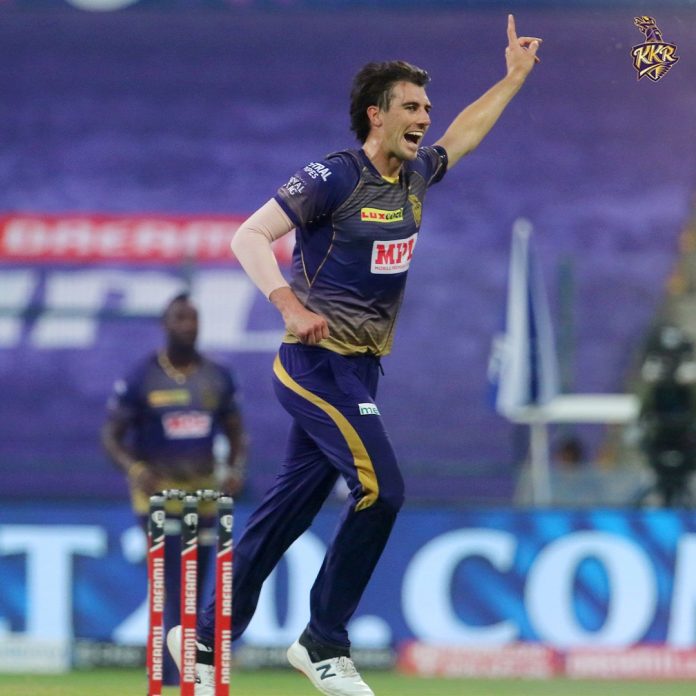 The COVID crisis raging through the country has had an impact on the ongoing Indian Premier League (IPL) with a number of players, mostly Australian, ending the season early to return home.

Meanwhile, the IPL will go on. “So far, it’s going on as scheduled,” the Board of Control for Cricket in India (BCCI) president Sourav Ganguly told Sportstar on Monday (April 26).

Thirty-four-year-old Delhi Capitals off-spinner Ravichandran Ashwin was the first to quit, citing COVID in his immediate and extended family as the reason to go home and tend to their requirements.

Medium pacer Andrew Tye, who represents Rajasthan Royals, flew to Sydney on Sunday, citing the “stress of bubble life” and concerns about borders closing in Australia.

“I just thought I should try and get on the front foot and get home before I got locked out of the country,” the seamer told an Australian radio station.

No English player, so far, has shown any inclination towards going back.

Ashwin told his team, Delhi Capitals, that his family and extended family are down with COVID-19 and it was important for him to be with them in this time of crisis. In a message posted on Twitter, Ashwin said that he may return to the IPL “if the situation improves”.

On Monday, it was reported by the ‘Sydney Morning Herald’ that several Australian players are ‘nervous about securing safe passage back home after the (Scott) Morrison government (Australian government) reduced the number of incoming passengers allowed from India.’

In this time of crisis, Kolkata Knight Riders pace bowler Pat Cummins donated 50,000 Australian dollars (£28,006) to the PM Cares Fund and asked fellow cricketers to join him in helping India’s hospitals deal with the crisis.

“India is a country I’ve come to love dearly over the years and the people here are some of the warmest and kindest I’ve ever met. To know so many are suffering so much at this time saddens me greatly,” the Australia vice-captain wrote on Twitter.

On why does he want to continue with IPL, Cummins said, “There has been quite a bit of discussion over here as to whether it is appropriate for the IPL to continue with Covid-19 infection rates remain high. I’m advised that the Indian Government is of the view that playing the IPL while the population is in lockdown provides a few hours of joy and respite each day at an otherwise difficult time for the country.”

Cummins further said: “At times like this it is easy to feel helpless. I’ve certainly felt that of late. But I hope by making this public appeal we can all channel our emotions into action that will bring light into people’s lives. I know my donation isn’t much in the grand scheme of things, but I hope it will make a difference to someone.”