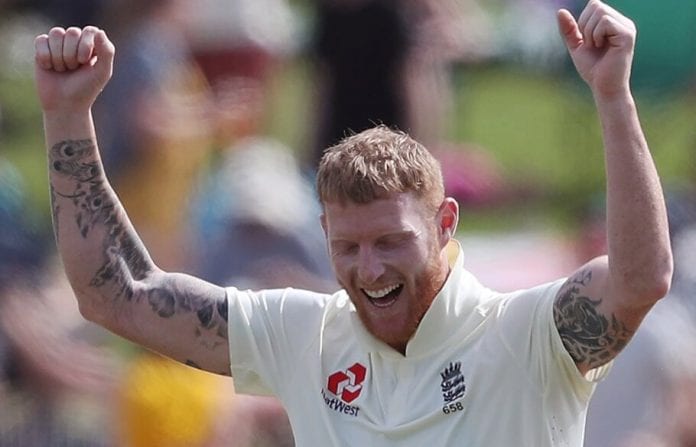 Ben Stokes will captain the English side and Chris Silverwood is back as head coach. File Photo

Hours after announcing the COVID outbreak within its camp – three players and four staff members of the England cricket team tested positive two days ahead of their first ODI against Pakistan – the England and Wales Cricket Board (ECB) presented a new squad for the three ODI series against Pakistan.

The rest of the squad was considered to be in close proximity, so the entire original team was isolated and a new team has been formed.

“Ben Stokes will return to the squad to captain the side and Chris Silverwood, who had been due to take some time away during the white-ball series, is back as head coach,” the cricket board said, adding that there were nine uncapped players in the squad.

“It’s a great opportunity to play on the biggest stage, and for most of the players selected it’s not necessarily something they would have been expecting 24 hours ago,” said ECB Managing Director Ashley Giles.

“It’s an exciting group of players, with some young talent and some players who have impressed at domestic level over a long period of time,” he said.

The Pakistan squad, meanwhile, is already in England since June 27. They are scheduled to play three ODIs and as many T20 Internationals.

The first ODI will be played in Cardiff on July 8 (Thursday). The remaining ODIs will be played at Lord’s on July 10 and Edgbaston on July 13. The T20Is will take place on July 16 in Nottingham, July 18 in Leeds and July 20 in Manchester.

In a statement, the Pakistan Cricket Board (PCB) said it has been in close contact with the ECB regarding concerns about the health and safety of its players since the news of COVID-19 outbreak in the England camp was shared with it late on Monday evening.