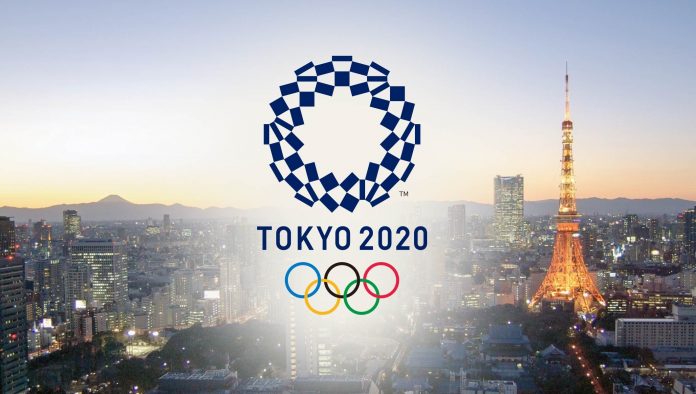 The Tokyo Olympic Games are scheduled to open this Friday. Pic: https://olympics.com/

As COVID cases rise in Japan, there has been speculation on whether it will go ahead with the Olympic Games, scheduled to open on Friday. On Tuesday, the head of the organising committee for the Tokyo Olympics, Toshiro Muto, was quoted as saying an eleventh hour cancellation is not ruled out.

A CNBC report said that at news conference, Muto, in response to a query, said he would monitor the infection numbers, and discuss the situation with the Games organisers if required. “We can’t predict what will happen with the number of coronavirus cases. So, we will continue discussions if there is a spike in cases,” he was quoted as saying.

“We have agreed that based on the coronavirus situation, we will convene five-party talks again. At this point, the coronavirus cases may rise or fall, so we will think about what we should do when the situation arises,” he added. The ‘five-party talks’ refer to discussions between the local organisers, the International Olympic Committee, the International Paralympic Committee, the Japanese government and the government of metropolitan Tokyo.

The Tokyo Games were to be held in 2020 but deferred on account of the pandemic. This year, too, there has been much resistance from the Japanese public against holding the games, over virus fears. A few athletes were reported to have tested positive for COVID.

Earlier this month, Japan said all the events will be spectator-less — they will be held in empty venues and live-streamed and telecast for electronic viewing. The CNBC report also said that according to the companies’ statement on Tuesday, the opening ceremony will be held sans major Olympic sponsors.

The report further noted that Muto, a former financial bureaucrat who is said to be close to the ruling party in Japan, is known for speaking carefully. The organisers are treading a fine line since there’s mounting public fury against the holding of the Games, and an increase in cases may heighten the anger.