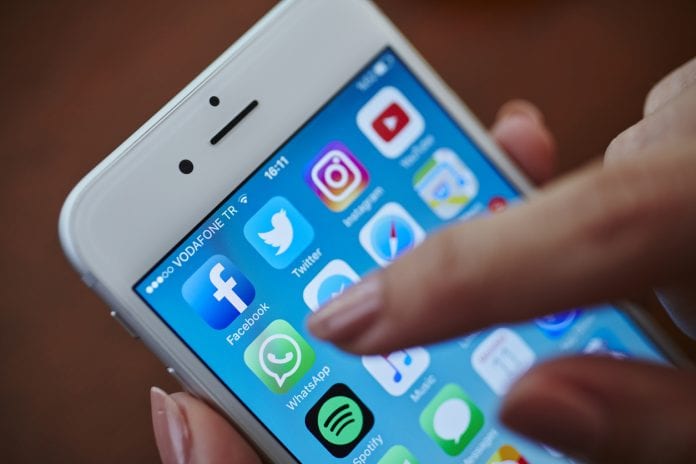 Popular messaging app WhatsApp was indulging in anti-user practices by obtaining “trick-consent” for its updated privacy policy, the Centre told the Delhi High Court on Thursday (June 3), saying its objective was to ensure that its entire existing user base is made to accept the terms and conditions before the Personal Data Protection Bill becomes law in India.

The government told the court that WhatsApp has “unleashed its digital prowess” to the “unsuspecting existing users” and would like to force them to accept the privacy policy by flashing such notifications at regular intervals.

“It is submitted that millions of WhatsApp existing users, those who have not accepted the updated 2021 privacy policy, are being bombarded with notifications on an everyday basis,” it said in response to a petition challenging the Facebook-owned messaging app’s 2021 privacy policy.

The government sought directions from the court to prevent WhatsApp from sending the notification to the user. It said the messaging app’s actions are against “the very grain of prima facie opinion of the Competition Commission of India’s order” dated March 24.

The government in March had told the court that the privacy policy violates the 2011 Information Technology rules on five counts and urged it to restrain the messaging app from implementing it pending adjudication of the case.

In its written response to a petition challenging the privacy policy, the Ministry of Electronics & Information Technology had told the court that the policy fails to specify which type of sensitive personal data was being collected.

The replies have been filed in response to a PIL seeking framing of guidelines to protect the privacy and data of users being collected by various social media sites and messaging apps.

The petition has been filed by Noida resident Dr Seema Singh along with Delhi residents Meghan and Vikram Singh. It has argued that the fissures in law with regard to the data are “quite conspicuous”, and demanded a framework to regulate the same, The Indian Express reported.

As per WhatsApp, its new terms of service, as well as privacy policy, were go live beyond May 15 this year. If the users want to continue using the app, they will have to accept the company’s terms and conditions. If they don’t, they will no longer be able to access their WhatsApp accounts from May 15.

The Ministry of Electronics and IT has written to WhatsApp on May 18 on the issue, sources said and warned that necessary steps in accordance with law will be taken if a satisfactory response was not received within seven days.

WhatsApp — which has 53 crore users in India as per government data — had faced severe backlash over user concerns that data was being shared with parent company Facebook.