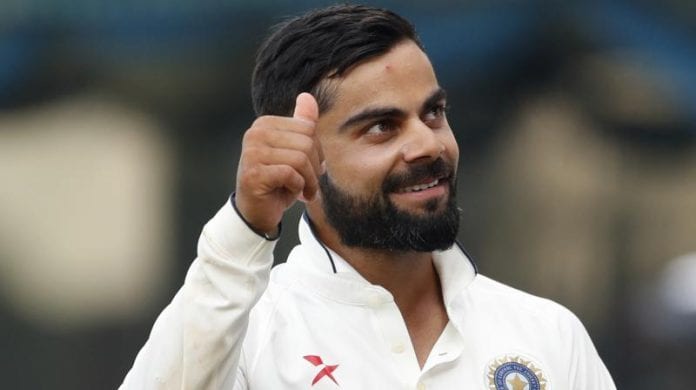 One8 Commune, a chain of restaurants owned by Indian cricketer Virat Kohli, has landed in the midst of a raging controversy after ‘Yes, We exist’, an LGBTQIA+ group accused the Pune branch of the eatery of displaying homophobic behaviour towards guests from the community.

Tagging Kohli in an Instagram post, the group said the Pune branch of the eatery only allowed entry to straight couples or straight women, while barring entry of those from the LGBTQIA+ community.

The post said the Pune branch when contacted said that, “Gay couples or a group of gay men not allowed; trans women are allowed subject to their clothing (sic)”.

Yes, We Exist also said that a similar discriminatory policy is not only followed by other branches of the restaurant, but also by high-end eateries, “the ones that you most likely get large sums of ad money from.”

The post also tagged food delivery app founder and CEO Deepinder Goyal, asking him to stop providing the platform to businesses with such discriminatory practices.

The Pune unit of the restaurant, however, has denied all allegations of gender discrimination levelled against it.

Amit Joshi of the Pune branch of One8 Commune told Indian Express that it has a non-discriminatory policy and only restricts “stag entry” or the entry of individual men to ensure the safety of women on the premises.

However, Niharika Kurrar of the Delhi branch of the restaurant said while stags are allowed in their restaurants, authorities only bar their entry when the house is full or the “boys are wearing shorts”.

“We have a very simple policy that says people who are not wearing proper attire will not be entertained in the restaurant. We don’t allow sandals or floaters. Everybody is expected to wear either smart casuals or smart formals. That’s the only clothing restriction we have,” Joshi told IE.

The restaurant has also posted a detailed rejoinder on Instagram, arresting that it welcomes all people irrespective of their gender.

“At one8 Commune, we believe in welcoming all people irrespective of their gender and/or preferences with utmost respect and honour. As our name denotes, we have always been inclusive in serving all communities since our inception,” it said.