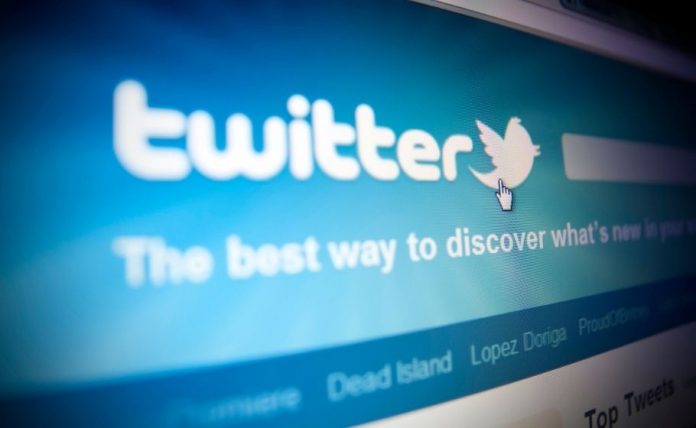 The Centre, upset with Twitter for “unilaterally” unblocking accounts and tweets related to an offensive hashtag about the farmers protest, has warned the social media giant that it would face action it does not comply with the orders issued by the government.

On February 1, Twitter had blocked more than 200 accounts for tweeting or retweeting posts with “#ModiPlanningFarmerGenocide” hashtag. The Centre had issued a statement terming the use of hashtag as “a motivated campaign to abuse, inflame and create tension in society on unsubstantiated grounds. Incitement to genocide is not freedom of speech; It is threat to law and order.”

The twitter hashtags were created after the January 26 violence during farmers’ tractor march which claimed one life and resulted in injuries to hundreds, including police personnel. Several of these accounts were blocked first and unblocked later on.

The government tried to underline the seriousness of the matter as it expressed concern about many of the “offending tweets/ hashtags” remaining in public domain for a long time, thus “threatening to disrupt law and order in the society, arousing passion and impacting public order”.

On Sunday, the Ministry of Electronics and Information Technology (MeitY) had wanted Twitter to carry out “emergency blocking” of 257 URLs and a hashtag as per Section 69 A of the Information Technology Act. However, the company “unfortunately chose not to comply” with it, the ministry said in an official statement.

It reprimanded the social media giant for “assuming the role of (a) court and justify non-compliance.”

The government also sent a notice to Twitter, referring to about six previous Supreme Court verdicts to explain public order and rights of authorities.

Earlier in the day, teen environmental activist Greta Thunberg and international pop sensation Rihanna extended their support to India’s farmers who are protesting against the Centre’s agricultural laws at the borders of Delhi, while condemning the internet ban in and around Delhi.

Actor Kangana Ranaut replied to Rihanna’s tweet: “No one is talking about it because they are not farmers they are terrorists who are trying to divide India, so that China can take over our vulnerable broken nation and make it a Chinese colony much like USA…Sit down you fool, we are not selling our nation like you dummies.”

The government too reacted strongly to celebrities using controversial hashtags. The government called “sensational” comments by celebrities inaccurate and asked them to check facts and understand the issue before commenting.

In a statement, the Ministry of External Affairs said the protests against the farm reforms are being raised by “a very small section of farmers in parts of India” and talks with them are underway to resolve the issue.

“We would like to emphasise that these protests must be seen in the context of India’s democratic ethos and polity, and the efforts of the government and concerned farmer groups to resolve the impasse,” the statement read.

Twitter told The Indian Express: “Pending our discussions with the regulatory authorities, we temporarily withheld these accounts in India under our Country Withheld Content policy in response to a valid legal request from the Ministry of Electronics and Information Technology. During our subsequent meetings with the officials, Twitter conveyed that the accounts and Tweets in question constitute free speech and are newsworthy. Therefore, these Tweets and accounts have now been unwithheld.”