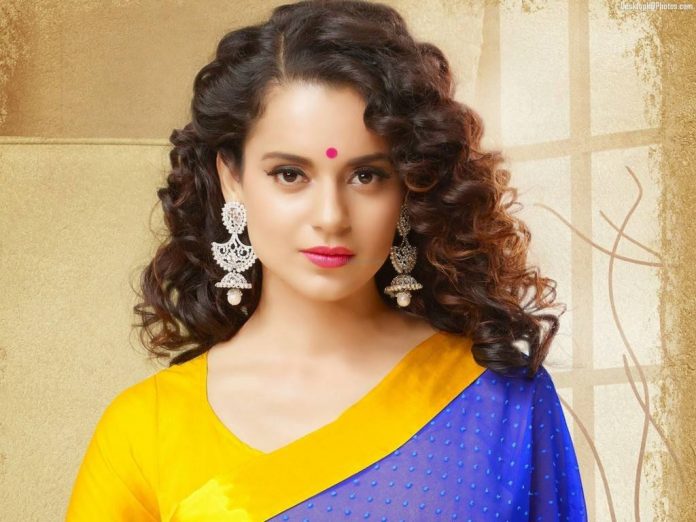 Twitter took down Bollywood actor Kangana Ranaut’s tweets on Thursday February 3, saying the decision was “in line” with its “range of enforcement options”.

Kangana had on Wednesday reacted to American pop star Rihanna, who tweeted a CNN article on the farmers’ protest, and asked: “Why aren’t we talking about this?!” Kangana made claims about China’s involvement in her tweet and called the pop star a “fool”. She used the word “terrorist”, which is in violation of Twitter rules. She also tweeted that the “cancer” of the country will now be “eradicated”.

She then got into a Twitter spat with singer-songwriter and actor Diljit Dosanjh over his composition of a song, Riri, dedicated to Rihanna, and said he did so to earn money. “How long have you been planning this? It takes at least a month to compose a song,” she said. When Diljit replied with “Go away, don’t bore me,” Kangana asked him to prove his nationality and that he was not a “Khalistani”.

Kangana had taken on Diljit earlier also when the latter criticised her for her fake news tweet that an elderly woman farmer who took part in the protests was Bilkis Dadi of the Shaheen Bagh protests and was available for Rs 100. She later had to take down her tweet and offer an unconditional apology.

Among other celebrities and politicians Kangana has attacked on Twitter are Taapsee Pannu, Swara Bhasker, Urmila Matondkar, Uddhav Thackeray and Jaya Bachchan.