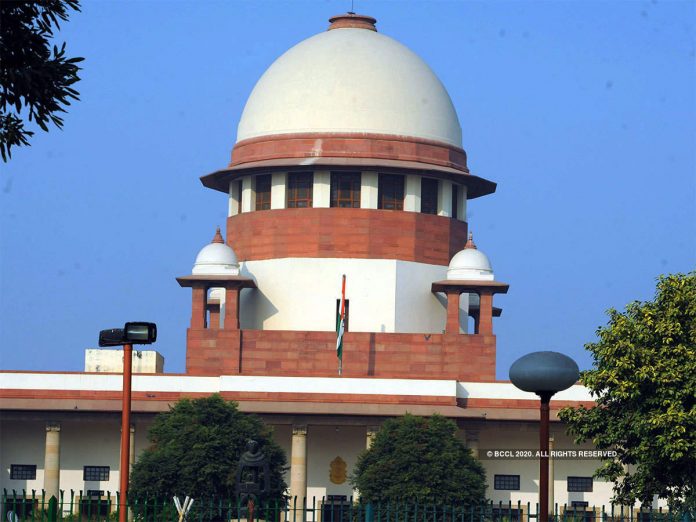 The Supreme Court on Wednesday (January 6) expressed disappointment over inconclusive talks between the government and farmer leaders since “there’s no improvement in the  situation” and said it will take up for hearing all petitions against the farm laws on January 11.

The Supreme Court was hearing a petition challenging the three farm laws passed by Parliament, which have triggered protests near Delhi and in other parts of the country.

The protesting farmers and Union ministers met at Vigyan Bhavan in Delhi on January 4 for the seventh round of talks, which ended with consensus on stubble burning and electricity billing laws. Attorney General KK Venugopal told the court on Wednesday that “there are chances of some sort of understanding between the parties.”

Sarwan Singh Pandher of the Kisan Mazdoor Sangharsh Committee, who attended the January 4 meeting, said Agriculture Minister Narendra Singh Tomar has refused to repeal the three laws and even told the farmers to approach the Supreme Court.

At the January 4 meeting, the government and farmer leaders agreed on two out of the four demands of farmers — withdrawal of the Electricity Amendment Bill and the penal provisions for stubble burning in the Air Quality Commission Ordinance.

The protesters, however, are not willing to settle for anything less than the repeal of the three laws. They have said they will intensify the stir and hold a “kisaan parade” across the country on Republic Day.

The next round of talks is scheduled for Friday (January 8).

In November, the Supreme Court had recognised farmers’ right to protest, but Chief Justice SA Bobde said “they have no right to damage public and private properties”. The court said it would refer the matter to a vacation bench and suggested that the government not take any action to implement the law till the court takes a final decision on the issue.