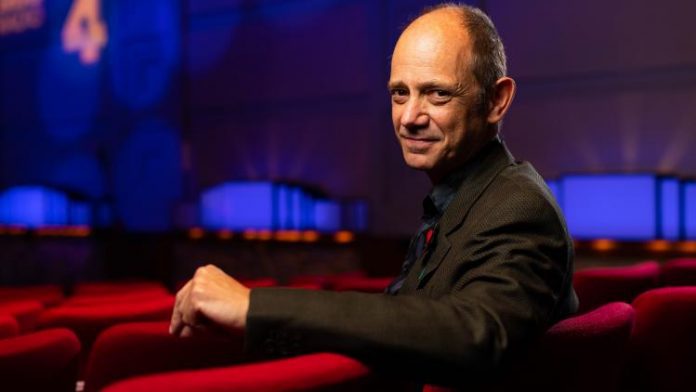 Galgut is the third South African novelist to win the Booker Prize, after Nadine Gordimer in 1974 and JM Coetzee, who won twice, in 1983 and 1999. Pic: Booker Prize website

South African author and playwright Damon Galgut has bagged the Booker Prize on Wednesday (November 3) for his ninth novel “The Promise”, about a troubled Afrikaner family and its broken promise of giving a home to their Black employee, Salome. It is however a powerful tale that reflects bigger themes in South Africa’s transition from apartheid.

It was Galgut’s third nomination for the £50,000 ($68,175) English language literary award. He had been earlier nominated for his well-known novel, “The Good Doctor” in 2003 and “In a Strange Room” in 2010. The British bookmakers’ hot favourite, Galgut said however that he was “stunned” that he had won.

In his acceptance speech, author said, “It’s taken a long while to get here and now that I have, I kind of feel that I shouldn’t be here,” reported CNN.

Galgut is the third South African novelist to win the Booker Prize, after Nadine Gordimer in 1974 and JM Coetzee, who won twice, in 1983 and 1999.

The Cape Town-based novelist said he was accepting the prize on “behalf of all the stories told and untold, the writers heard and unheard, from the remarkable continent that I’m part of”. He pointed out this year’s Nobel literature laureate, Zanzibar-born writer Abdulrazak Gurnah, was also African.

Galgut, who has carved a unique place for himself in contemporary South African literature, has never shied away from addressing the state of his country and the shadow left by apartheid. But the focus of his books remains on the power play between individual people, and the forces which bind or sever them.

His book, “The Promise” is set just outside Pretoria and starts off sometime in the mid-80s. The Swarts are gathering for Ma’s funeral amid the intense dislike the younger generation feel for the family and everything it stands for. Not least of all the failed promise to a Black maid who had worked for them all her life. It journeys through several decades and South African presidents and is told through four family funerals. 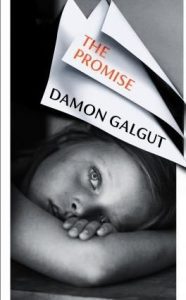 His novel paints a troubling picture of modern-day South Africa, though Galgut said he did not set out to be negative, said  The Hindu report. “I didn’t plan for the overall trajectory of the book to be a downward one,” he said.

“I think the portrait it paints of modern South Africa is not a happy one,” he said. “I had no agenda in describing it that way, but things are not great with us right now. You could read that as a warning or a portrait, I don’t know, but South Africa has seen better days.”

Galgut, who wrote his first novel at the age of 17, follows in the footsteps of past South African Booker Prize winners Nadine Gordimer and J M Coetzee.

According to the British Council website, reading Damon Galgut is not a comfortable process. “Landscapes are bleak, characters troubled, situations tense, and atmospheres brooding. Yet where other South African writers have been forced by the loss of a cause to reinvent themselves, Galgut has found a compelling way of dealing with complex situations – and the weight of politics and history – in a subtle, engaging way. The scalpel-sharp precision of his writing ensures that readers are drawn in and stay the course,” it said.

Born in Pretoria in 1963 and studied drama at the University of Cape Town, Galgut wrote his first novel, ‘A Sinless Season’ (1984), when he was seventeen. His novel, ‘The Good Doctor’ (2003), set in post-Apartheid South Africa, explores the uneasy friendship between two very different men in a deserted, rural hospital. It won the 2003 Commonwealth Writers Prize (Africa Region, Best Book) and was shortlisted for the 2003 Man Booker Prize for Fiction and the 2005 International IMPAC Dublin Literary Award.

His latest novels are ‘In a Strange Room'(2010), shortlisted for the 2010 Man Booker Prize for Fiction, and ‘Arctic Summer'(2014), a fictionalised account of EM Forster’s relationships in wartime Alexandria and India.