The Supreme Court on Wednesday (November 13) upheld the disqualification of the 17 MLAs as ordered by the former speaker of Karnataka Assembly Ramesh Kumar.

However, the period of debarment has been done away with by the top court. That allows the disqualified MLAs to contest the bypolls scheduled for December 5.

“In a parliamentary democracy, morality is equally binding on the government and the opposition,” ruled the Supreme Court in its order.

A three-judge bench of justices N V Ramana, Sanjiv Khanna and Krishna Murari said if elected in bypolls, these disqualified MLAs can become ministers or hold public office. However, the bench deprecated the manner in which the disqualified MLAs directly approached it without first moving high court.

Pulling up the petitioners for not moving the High court on the matter, the Supreme Court said, “we proceeded to hear the case because of the peculiar instances.” The court said its verdict is based on facts and circumstance of the case and does not interfere in the Speaker’s power to disqualify members.

Speaking to media channels after the verdict, one of the resigned MLAs, B C Patil said, “We welcome and respect the SC decision. We removed a bad government. Now, there’s a stable government. All of us will win (the bypolls) and get re-elected.” 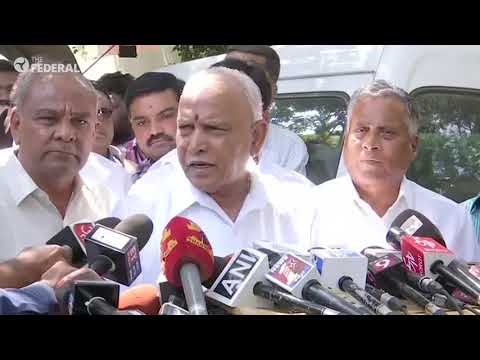 Reacting on the SC verdict, Karnataka Pradesh Congress Committee President Dinesh Gundu Rao said the SC order upholding the disqualification proves that Karnataka BJP government was an illegal one and the party (BJP) used unconstitutional means to fabricate a majority. “It should be immediately dismissed,” he said on Twitter.

Also read: Rebels who brought the Karnataka government down

The top court had reserved its verdict on October 25 on petitions filed by these disqualified MLAs challenging orders of Kumar to disqualify them. Kumar had disqualified the 17 legislators of the ruling Congress-JD(S) coalition ahead of a trust vote in July.

In their plea in the Supreme Court, the rebel legislators had contended that they cannot be disqualified after they had put in their papers. The JDS and Congress also moved the court contending that disqualifications must be enforced. 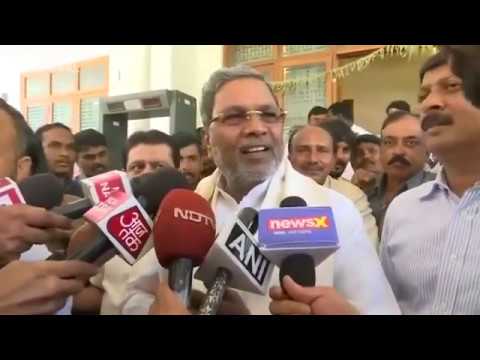 The then chief minister HD Kumaraswamy had resigned after losing the trust vote, which paved the way for the BJP-led government in the state under B S Yediyurappa.

The BJP currently has the support of 106 MLAs in the 224-member assembly including one independent. The opposition JDS-Congress has 101. With bypolls to the 15 of the 17 seats scheduled for December 5, BJP will have to win at least six seats to continue power. Candidates are required to file their nomination papers between November 11 and November 18.

If these rebels are fielded in the forthcoming bye-elections, Karnataka chief minister Yediyurappa may face resistance from his own party-men. 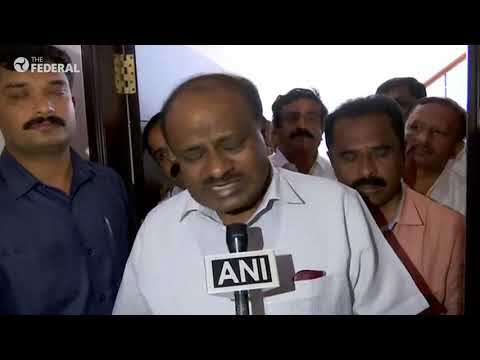 “The Supreme court allowing us to contest election is important to us. We welcome it.. We are politicians.. This verdict is important to us,” disqualified JDS MLA from Hunsur A H Vishwanath told reporters in New Delhi.

When asked about the party he would contest from, Vishwanath declined to comment. Other MLAs including, Pratap Gouda Patil and K Gopalaiah too echoed similar sentiments. Hailing the top court order, BJP state president Nalin Kumar Kateel said already the election date has been announced and the party would convene a meeting to discuss the future course of action. 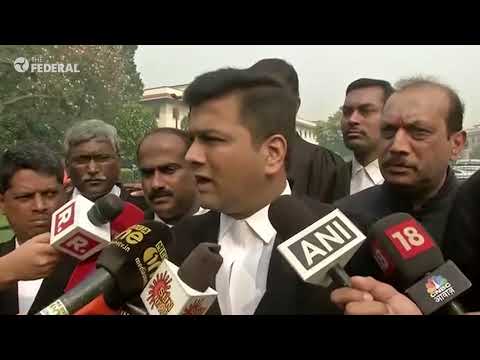 Youth Congress leader Y B Srivasta opined that the SC instead of putting an end to purchasing of MLAs, paved way for legalised poaching.

“What is the point of having an anti-defection law? Now any MLA can conspire with a certain political party (BJP) and join them without facing any retribution,” Srivatsa pointed.

Meanwhile, Chief Minister Yediyurappa welcomed the verdict saying he will hold talks to the rebel MLAs later in the day and take a decision whether to induct them into the party. “I will consult with state and national leaders and take a decision,” he said.