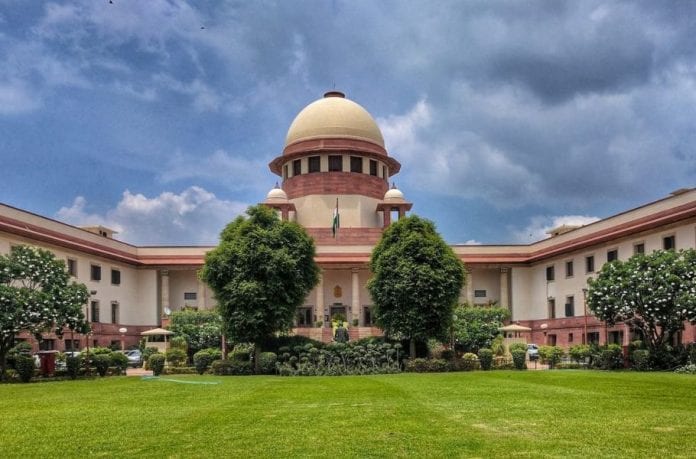 The Supreme Court issued a notice to the Election Commission of India (ECI) on Friday (December 13) on the pleas of two NGOs seeking a probe into alleged discrepancies between voter turnout and the number of votes counted in 347 constituencies during the 2019 Lok Sabha polls.

A bench headed by Chief Justice S A Bobde tagged the plea of the two NGOs along with the pending matters and listed it for hearing in February 2020.

The plea filed by Association for Democratic Reforms (ADR) and Common Cause sought a direction to the Election Commission to formulate a robust procedure to investigate discrepancies in the data in all future elections.

Citing the data of research conducted by a team of its experts, the ADR had said there were serious discrepancies between the number of voters in different constituencies, that is the voter turnout data collated and provided by the EC and the number of votes counted.

It claimed that the findings of the research revealed several discrepancies, including those in the master summary of 542 constituencies. Discrepancies were found in 347 seats.

SC reinstates ex-woman employee who had levelled sexual misconduct a...