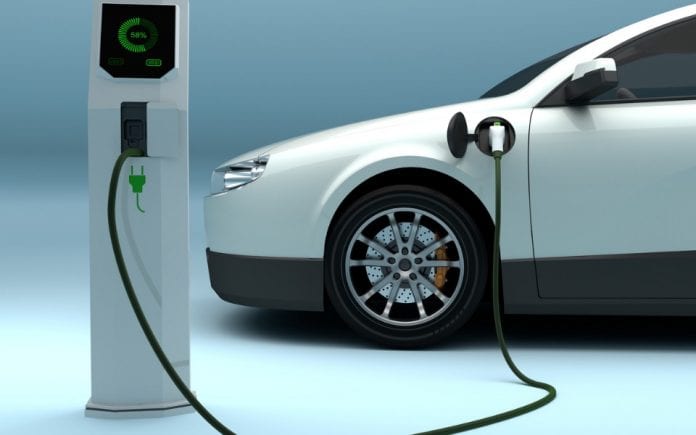 Union minister of state for heavy industries Krishan Pal Gurjar gave this information in a written reply to the Lok Sabha on Tuesday (July 19).

The complete data of Andhra Pradesh, Madhya Pradesh, Telangana, and Lakshadweep is not available in Vahan4, hence they are not included, the minister said.

In April, the government said India has more than 10 lakh registered electric vehicles (EVs) and over 1,500 public charging stations (PCS), as of March 25.

Also read: Prices of EVs to match those of petrol vehicles in 2 years, says Gadkari

“The government has taken various steps to promote the use of electric vehicles in India,” the minister said.

“The government introduced the Faster Adoption and Manufacturing of (Hybrid &) Electric Vehicles in India (FAME India) Scheme in 2015 with an aim to reduce dependency on fossil fuel and to address issues of vehicular emissions. At present, Phase-II of FAME India Scheme is being implemented for a period of five years from April 1, 2019 with a total budgetary support of ₹10,000 crore.

“The government on May 12, 2021, approved a Production Linked Incentive (PLI) scheme for manufacturing of Advanced Chemistry Cell (ACC) in the country in order to bring down prices of battery in the country. Drop in battery price will result in cost reduction of electric vehicles,” he added.

Electric Vehicles are covered under Production Linked Incentive (PLI) scheme for automobile and auto components, which was approved on 15 September 2021 with a budgetary outlay of ₹25,938 crore for a period of five years.

The Ministry of Road Transport & Highways (MoRTH) announced that battery-operated vehicles will be given green license plates and be exempted from permit requirements. The ministry also issued a notification advising states to waive road tax on EVs, which in turn will help reduce the initial cost of EVs, the minister said.