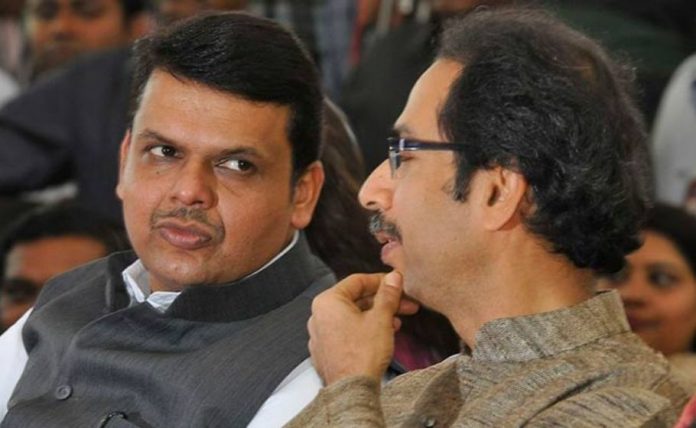 Union Minister of State for Social Justice and Empowerment Ramdas Athawale on June 11 said here a `Maha Yuti (grand coalition) government of former allies BJP and Shiv Sena and others can be formed in Maharashtra by sharing the chief minister’s post.

“I discussed this issue with BJP leader Devendra Fadnavis and it will also be discussed in a meeting with Prime Minister Narendra Modi soon, Republican Party of India leader, who is part of the ruling NDA at the Centre told PTI.

The issues of Maratha reservation and relief measures in the aftermath of cyclone Tauktae would also be discussed with the prime minister, he said.

Referring to the recent meeting between Chief Minister Uddhav Thackeray and Modi in Delhi, and Sena spokesperson Sanjay Raut’s comment praising the PM, Athawale said this was the right time to revive the Sena-BJP alliance.

The two parties fell out over the chief minister’s post after the 2019 Assembly polls in Maharashtra. Athawale also said that the Navi Mumbai airport should be named after late farmer leader D B Patil who did immense work for the people in the region. It is not necessary to name everything after late (Shiv Sena founder) Balasaheb Thackeray, he said.