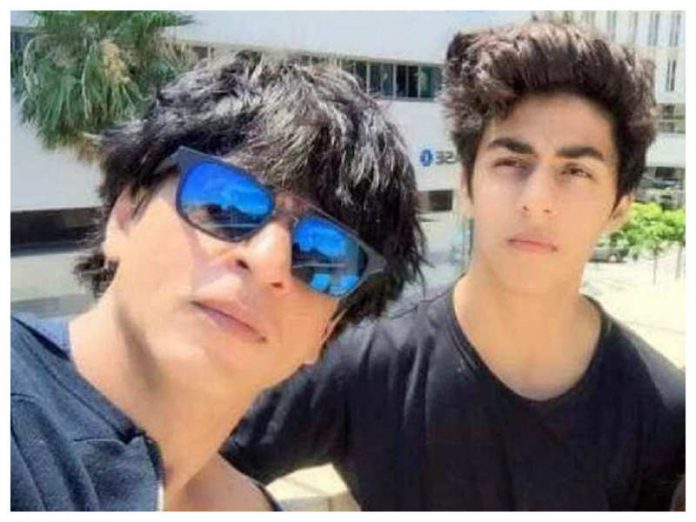 Aryan Khan’s lawyer has told the court that nothing had been found in his possession.

The Narcotics Control Bureau (NCB) has sought custody of Shah Rukh Khan’s son Aryan Khan till October 11 in the Mumbai cruise drugs bust case. Aryan has been booked with seven others under various sections of the Narcotic Drugs and Psychotropic Substances (NDPS) Act.

The NCB has said in its remand copy submitted in court on Sunday evening that it found shocking incriminating material in Aryan’s phone in the form of picture chats, pointing towards international drug trafficking. It also mentioned procuring in bulk for further distribution, according to a report in India Today.

The mobile chats of Aryan Khan and co-accused Arbaaz Khan also named one Shreyas Nair, who allegedly supplied drugs to the duo and had earlier met them at parties. Nair is also in the custody of the NCB.

The NCB has invoked four sections of the NDPS Act, including section 8(c) which has provisions for producing, manufacturing, possessing, selling, purchasing, transporting, using, consuming, importing, exporting any narcotic drug or psychotropic substance. This section is read with three others. The other sections invoked are Section 20 (b) relating to use of cannabis, Section 27 relating to consumption of any narcotic drug or psychotropic substance and Section 35, which is a presumption of culpable mental state.

According to the NCB, the drugs seized on the cruise ship were 13 grams of cocaine, 5 grams of mephedrone, and 22 pills of MDMA (ecstasy) – all categorised as “intermediate” quantity – and 21 grams of charas, which comes under “small” quantity category.

The NCB has not yet stated who was in possession of the drugs. The offences against Aryan and two others –  Arbaaz and Munmun Dhamecha – are bailable, and the accused’s lawyers are likely to file for bail on Monday.

According to the NDPS Act, under Section 20 relating to cannabis, since the seized quantity of charas is “small”, the maximum punishment would be six months or a fine of Rs 10,000 or both. Section 27, relating to consumption, has a maximum charge of one year.

The NCB has invoked Section 27 against the accused and said it is probing “suspicious transactions”. Its prosecutor reportedly told the court that there is prima facie material in the form of WhatsApp chats showing nexus of respondents “with peddlers and suppliers on a regular basis”.

Aryan’s lawyer told the court that nothing had been found in his possession nor had he admitted to any consumption or being in contact with persons related to the drugs seizure.