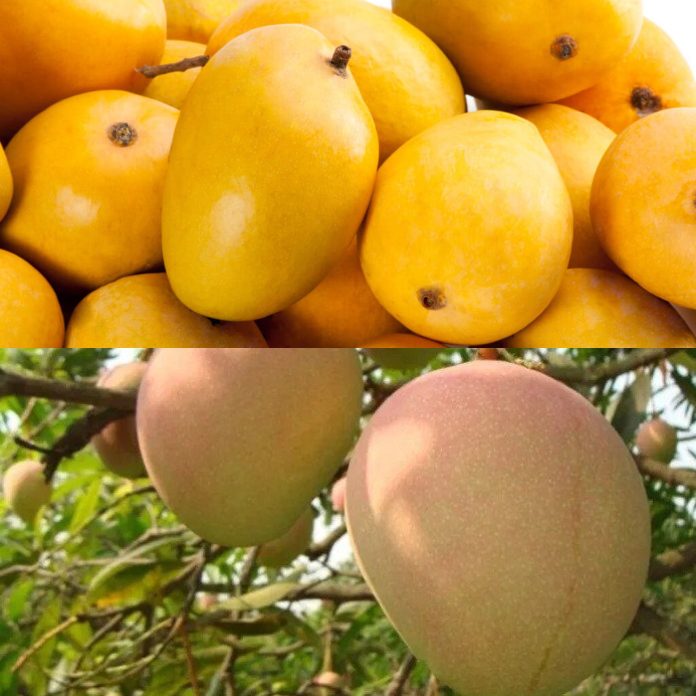 Alphonso (top) is originally from Devgad and Ratnagiri (both located in Ratnagiri district of Maharashtra) while Mankurado (bottom) is primarily found in Goa.

Mango is the ‘king of fruits’, but who is the king of the kings? Maharashtra’s Alphonso is considered the best in the country because of its sweetness, pulp and colour. However, Goa Chief Minister Pramod Sawant has contended Maharashtra’s claim by arguing that the Mankurado mango, a native Goan variety, tastes better.

Sawant said his government is keen on securing a GI (Geographical Indication) tag for Mankurado, which is an indigenous variety of Goa.

GI tagging is an important certification for varieties of fruits, vegetables or cereals when it comes to identifying their geographical source, getting better market price and branding. “The Mankurado mango is a speciality of Goa and we are making efforts to procure a GI tag for it,” Sawant said at an agriculture conference in Panji on Thursday (May 5).

“People say Alphonso mango is the most popular variety in India, but I am confident that Mankurado tastes better. I can say it with a lot of pride,” Sawant said.

For a Goan, having a Mankurado mango tree in the backyard is a matter of great pride. It is no doubt the most popular variety in Goa with its high fibre and balanced sugar content and uniform yellow colour, which, Goans say, is better than any other mango in the world, including Alphonso. Mankurado is in demand in Maharashtra as well.

Alphonso or ‘hapus’ is arguably the best marketed mango in the world. Its fans are found all over the world mostly because of its sharp sweet taste and intense aroma. Devgad and the Ratnagiri (both in Ratnagiri district of Maharashtra) varieties are authentic Alphonso, but then there are many more cross varieties grown in different parts of Maharashtra and Karnataka. Alphonso’s smooth pulp and unique taste makes it the base for a variety of mango pulp-based products.