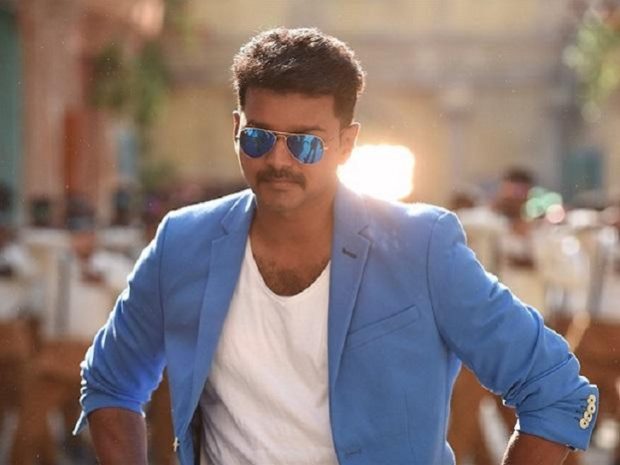 Actor Vijay can now heave a sigh of relief, as the Madras High Court on July 27 stayed the ₹ 1 lakh fine the actor had to pay for seeking an exemption from paying entry tax on the import of a high-end car – a Rolls Royce Ghost – in 2012. And, also quashed the order by a single-judge bench criticising him for trying to evade paying tax.

The Madras High Court division bench however directed Vijay to pay 80 per cent of the entry tax that he had not yet paid within a week of receiving a new demand notice from the commercial tax department.

Media reports stated that a two-judge bench of Justices M Duraiswamy and R Hemalatha also stayed the “harsh” order passed by the single judge-bench of Justice SM Subramaniam. The judge had come down heavily on the actor for flouting the rules and said tax evasion ought to be “construed as anti-national habit, attitude, and mindset,” and that it was unconstitutional”.

Upset with the court’s remarks, Vijay moved the High Court again, challenging the fine in a new petition and to remove the observations made against him.

The actor’s counsel had submitted that the previous order contained “adverse remarks which created negative publicity” for the actor, said a News Minute report.

The judge had said people regard film stars as “real heroes”  and “these actors portray themselves as champions of social justice, but evade tax and act in a manner that is not in consonance with provisions of the statutes”. And declared that a real hero is one who pays tax punctually and promptly.

This original order was in response to a petition made by the actor challenging the “extraordinary” entry tax to register his imported car, even after he had paid customs duty, said an NDTV report.

In 2012, the actor allegedly had paid ₹ 1.88 crore, or 150 per cent of the cost, as customs duty. He had however challenged the ₹ 40 lakh entry tax demanded by transport authorities, after he had paid 20 per cent.

His counsel, senior advocate and ex-Advocate-General Vijay Narayan told NDTV that the judge had dwelt on the actor in three paragraphs (of the order)… and this had led to tarnishing his image. They wanted these personal criticisms to be expunged.

According to Narayan, this was not a frivolous petition filed by the actor to warrant a ₹ 1 lakh fine. This petition was filed on the basis of a Madras High Court ruling in 2000 that entry tax need not be collected. He added that there were 300 pending cases on the matter.

Justice Subramaniam however had ordered Vijay to pay the entry tax within two weeks of the actor receiving a copy of his order, while the ₹ 1 lakh fine had to be paid to the Tamil Nadu Chief Minister’s COVID-19 Public Relief Fund.