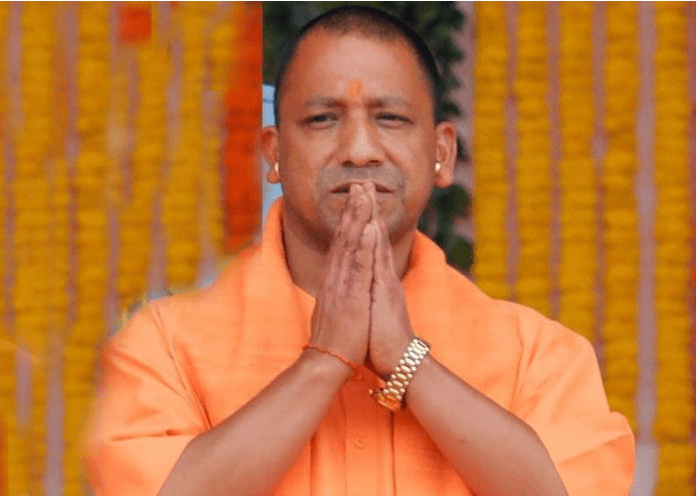 Under fire for mishandling the Hathras gang rape and death case, the Uttar Pradesh police have filed 19 FIRs (First Information Reports) on charges of sedition and conspiracy against Yogi Adityanath government and that the Hathras victim’s kin was offered ₹50 lakh to lie about the state government.

One of the FIRs was filed on a sub-inspector’s complaint that ‘unruly elements offered ₹50 lakh to the family of the woman to speak untruths against the government.”

Related News: From ‘international conspiracy’ to caste tug: Where is Hathras headed?

Yet another complaint blames unruly elements for an attempt to stir caste tension in Uttar Pradesh. The FIR accuses an unknown “journalist, who tried to coax victim’s brother to record the bite of parents saying they were not satisfied with the UP government.”

A police complaint states that false statements were attributed to Chief Minister Yogi Adityanath and “made viral on social media” in an attempt to tarnish the state government’s reputation.

The UP police have accused anti-social elements of attempting to disturb peace in the state. Earlier, Chief Minister Yogi Adityanath had said that the Hathras incident was being exploited by those who were upset at his government’s progress.

Senior police officer Prashant Kumar on Monday talked about “a deep conspiracy in Hathras and assured that truth would come out.”

Also read: Hathras rape: UP govt defends 2 am funeral, tells SC it was to avoid violence

The 20-year-old Dalit woman was allegedly assaulted by four upper caste men at her village on September 14 and left with severe wounds including fractures, a spinal injury that left her paralysed and a gash in her tongue. The UP police quoted a forensic report to say that there was no rape or gang rape in the case. Critics, however, have pointed out that the samples were taken 11 days after the woman was attacked.

Chief Minister Yogi Adityanath too has been accused of trying to cover up the crime purportedly committed by upper caste Thakurs.

The country has been seeing a spate of protests seeking justice to the victim. Congress leaders Rahul Gandhi and Priyanka Vadra had met the kin of the victim.

In a spontaneous protest, common people gathered at Jantar Mantar in New Delhi recently seeking fair trial and justice to the victim.

Down south, major political parties including the CPI(M) and the DMK condemned the incident. DMK leader Kanimozhi led a protest march and was detained by the police.

Yediyurappa’s exit likely to destabilise BJP’s base in K...